Pomona, N.J. (2/16/11) - Sophomore Naimah Clemons had a game-high 18 points along with nine rebounds as the Kean University women's basketball team defeated Richard Stockton College, 80-64, in the regular season finale for both.With the win Kean concludes the regular season with a 22-3 overall record and a 12-1 NJAC mark.

The Ospreys (17-8, 9-4 NJAC) jumped out to a quick 10 point lead (14-4) in the first five minutes of action but that sparked the Cougars who responded with 10 unanswered points and tied things up at 14-all with just under 10 minutes to go in the first half. The teams then see-sawed for the remainder of the first half before Stockton took a small three point advantage into the break (37-34).

The game remained close but Kean took their final lead of the matchup with 5:30 remaining as senior Tiffany Patrick scored two of her total 15 points. The Cougars then ended the game on a 15-1 run to seal the win.

Patrick finished the night with a double-double 15 points and 15 rebounds while Mathis tallied 17 points and four steals in the win.

The Cougars earn a first-round bye in the upcoming New Jersey Athletic Conference (NJAC) playoffs and will host the semifinal round on Wednesday, February 23rd at 7 p.m. 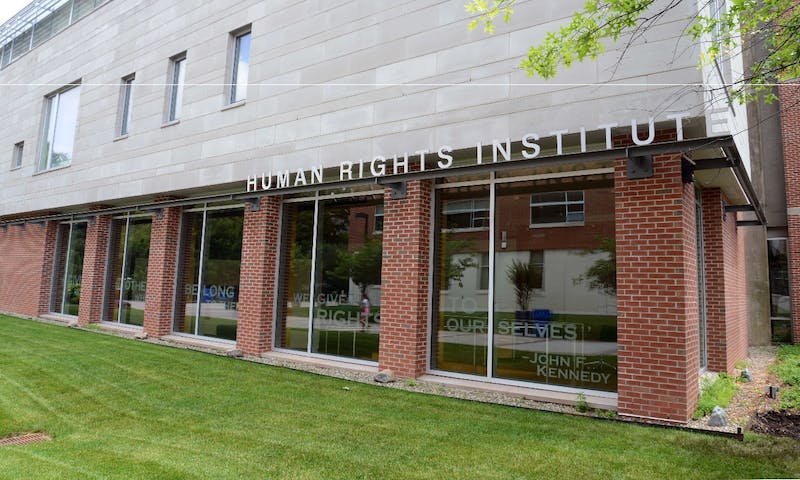 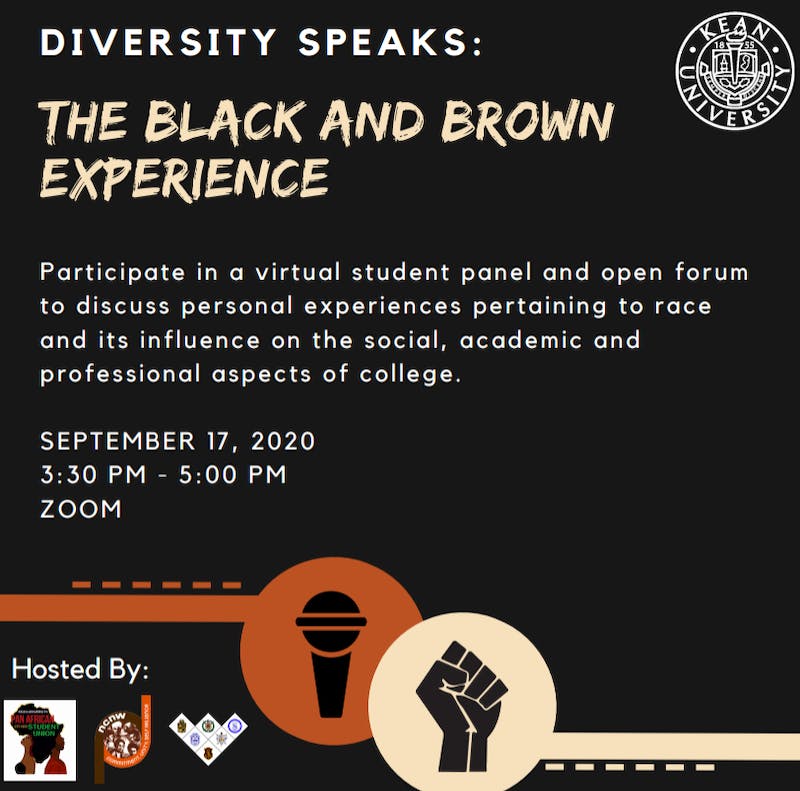 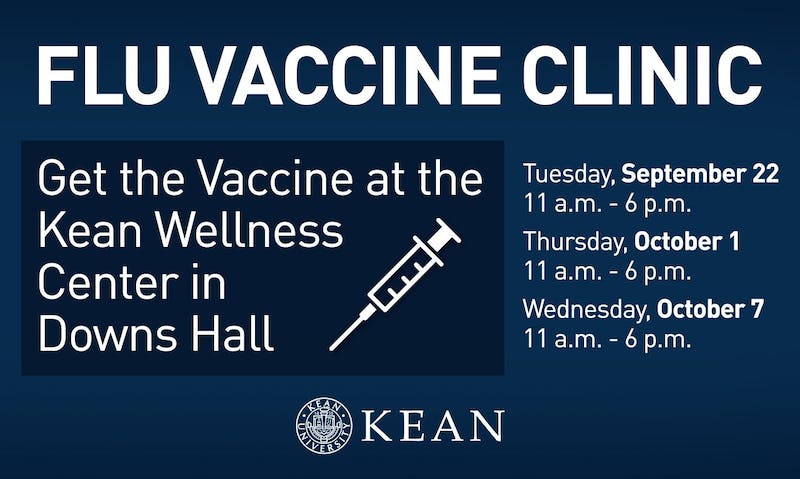