Dean for a Day Delivers!

Going to college is a rewarding opportunity to advance future career choices. Imagine trading places with the Dean of your academic department and getting to experience the responsibility of running it. This year, the College of Liberal Arts held its third annual Dean for a Day on Wednesday, Dec. 4th with senior Melanie Oliveira.

The College of Liberal Arts has held this special event since the Fall of 2017, and after going through an extensive application process, Oliveira was ultimately selected as the winner of this exciting opportunity. She took on the position and switched places with Acting Dean Jonathan Mercantini, who attended her classes throughout the day.

Oliveira is a senior double majoring in psychology and community recreation. She is also currently a general education mentor for the School of General Studies in the Center for Academic Success, as well as a residential assistant for the Office of Residential Student Services. Oliveira also serves as a Senior Class senator for the Class of 2020 in the Office of Student Government.

"I applied to put my ideas out there about being involved on campus and the importance of being involved. It really allows students to have a different appreciation for the university, and for all the hard work the staff members put in to making everything that is going on campus possible for the community," said Oliveira.

As the Dean, Oliveira started off the day with the Council of the Dean, where she got to meet and network with the Deans of other colleges on campus. At the council, Oliveira got to do a presentation on the importance of student engagement and how it applies to commuter students as well as residential students. Then, Oliveira went on to have a meeting with Suzanne Bousquet, Ph.D., the vice president of Academic Affairs, on how to get Kean faculty more engaged with the residential life programming on campus.

After the meeting with Bousquet and a quick lunch, Oliveira then went to the University Planning Council (UPC) where President Dawood Farahi gave a presentation on the state of the university, as well as his ideas for the future for Kean.

"When I became Dean and created the event, I wanted it to be an opportunity for a student [to really get] a sense of...a day in the life of a Dean. At the Council of Deans this morning, Oliveira talked about a lot of things she is aware of going on at Kean. For me, it was an opportunity to experience a day through the eyes of a student, and get a sense what it is like from a student's perspective," Mercantini said.

The entire opportunity was a rewarding experience for Oliveira, as she got to network and make her voice heard when it comes to how involvement can make a difference in students' academic lives, for both commuters and residential students.

Justin Kanski is a junior majoring in Communication with a focus on Media/Film. A Staff Writer for The Cougar's Byte, Justin is also a part of Kean TV, and WKNJ 90.3 Cougar Radio. He is a member of the Leadership Institute Gold Level and has served as a New Student Orientation Leader as well. Justin’s favorite shows are  “Power” and Wild’N Out while his favorite movies are anything in the Marvel Cinematic Universe and he also loves listening to Hip-Hop music. Whether it be in front of the camera or behind it, Justin aspires to be a media mogul. 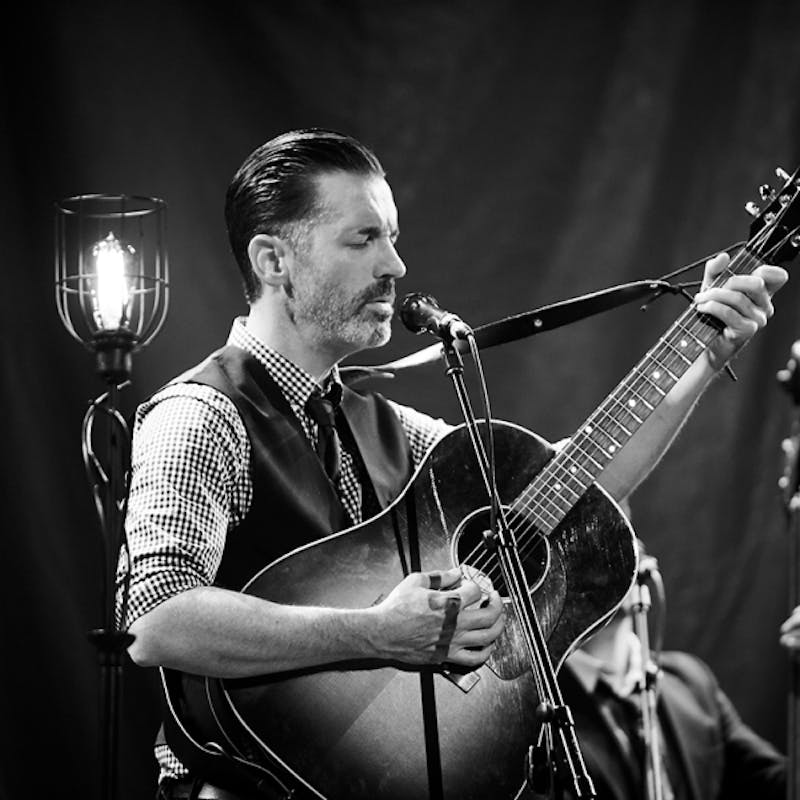 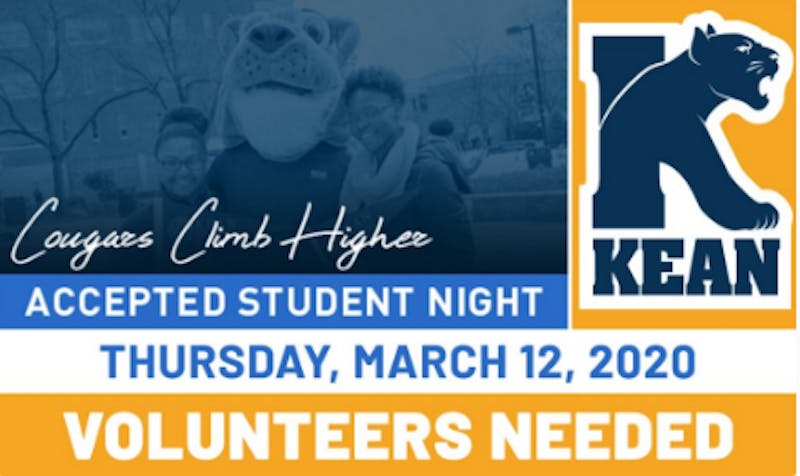 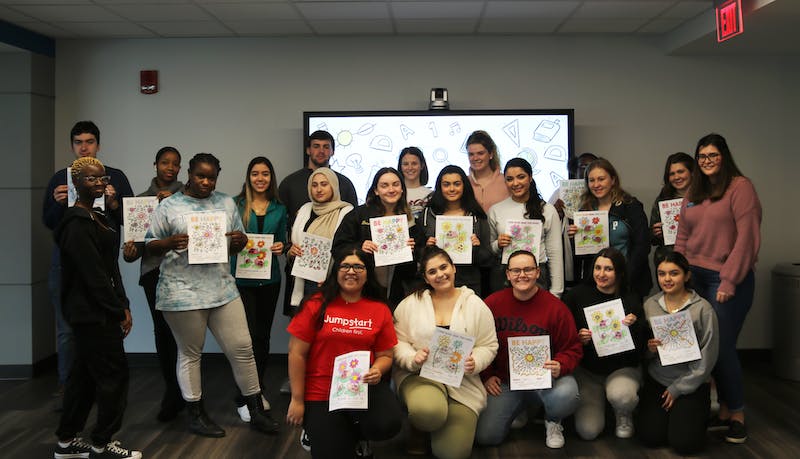