“Ladies and gentlemen, I am pleased to report that we begin the new academic year with a strong wind at our backs, and our eyes on the horizon.” A man of calculated verbal communication, Kean University President Dawood Farahi connected to the audience, and by a few words, easily gripped the attention of the many listeners.

Farahi spoke to the Kean University body on Thursday, August 28, 2014 at 10:00 a.m. in Wilkins Theatre. As the theatre steadily filled up with Kean University staff and students, excitement took charge of the atmosphere as majority of the audience eagerly awaited to hear the President’s Opening Day Address.

Ada Morell, board of trustees madam chair, opened the address by stating, “We are looking forward to a vibrant year here at Kean University,” and went on to introduce Farahi.

With Vision 2020 on the horizon, Farahi is keeping busy by producing some of “the most innovative programs in the nation…My initiatives for 2020 are being put in place,” declared Farahi. Instituting the Global Business School to be a world-class school has proven to be successful. In the first semester of being available, over 120 students became associated with the Global Business School. Across the globe, the new addition to Kean University has access to powerful executives. Farahi proclaims, “Our students will have opportunities no other New Jersey college can offer…”

Not only will Kean University students of Global Business School be provided with opportunities, but students under the other school branches will as well. Recently, the U.S. Department of Education awarded Deans Susan Polistok and George Chang, in partnership with Union Community College, a three million dollar grant. Another grant — this one being 10 million dollars — was issued to the environmental and sustainability sciences here at Kean University to be used in the New Jersey Highlands as they see fit. The highlands are not the lone beneficiaries of this grant; students have the opportunity to pick from several courses that revolve around the effort in improving and preserving the highlands.

One opportunity students can grab hold of is Wenzhou-Kean University. After Farahi asked the audience members how many of them have visited Wenzhou, he declared, “In two to three years, I’m going to see to it that most of you do go to China… We want them to understand there’s a whole new world.”

Between Kean University Main Campus and Wenzhou Campus, 60 new faculty members have been added to the cougar family. As only half of the new employees were present at the address and the rest over in Wenzhou, it was made possible for the audience to meet all 60 via video chat, despite the obstacles of it being midnight and storming in China.

Last year, the field of Alumni Stadium was put through the blender by the football team and was in much needed attention. Over the summer, the stadium was fixed up at, as Farahi put it, “Kean speed.” Alumni Stadium was not the only sports ground to be improved upon. Jim Hynes Stadium, the field Kean University baseball players call home, had lights surrounding the stadium installed. Kean Day, taking place on Friday, September 12, 2014, will mark a milestone for Kean University as the baseball team will play its first night game under the lights.

Through various forms of mediums, the phenomenon known as the Ice Bucket Challenge has been spreading across the globe, including Kean University. The Kean Cougar came onstage, prepared to douse Farahi with ice water. Before one drop of water had the chance to land on the president, he proposed an alternative: involve the entire Kean community. As most are aware, the Kean University Bookstore has recently been moved to the Green Lane Building [GLAB]. On September 15, 2014 at 3:00 p.m. the Ice Bucket Challenge will take place on the steps of GLAB during the grand opening of the bookstore. All students and staff of Kean University are invited to participate.  All proceeds raised for this event will be donated to ALS, and Farahi has agreed to match the largest donation, and even going one step further: giving the honor of dumping the ice water on him to the highest donor. 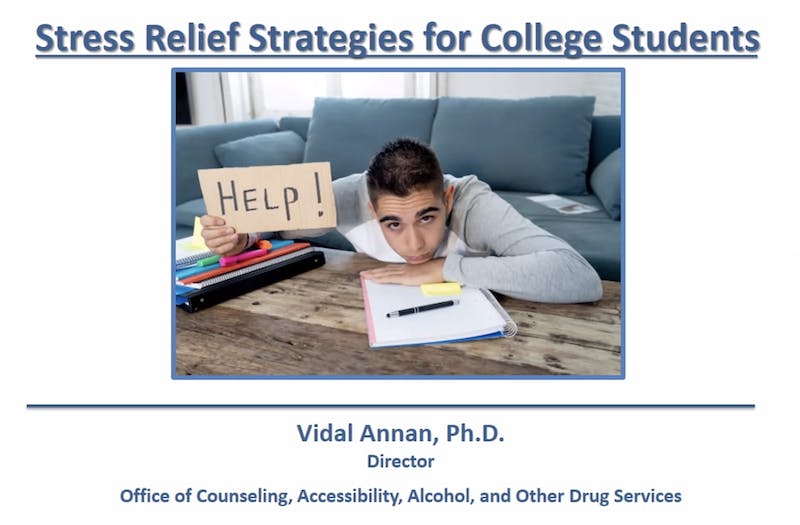 How To Manage Stress the Right Way 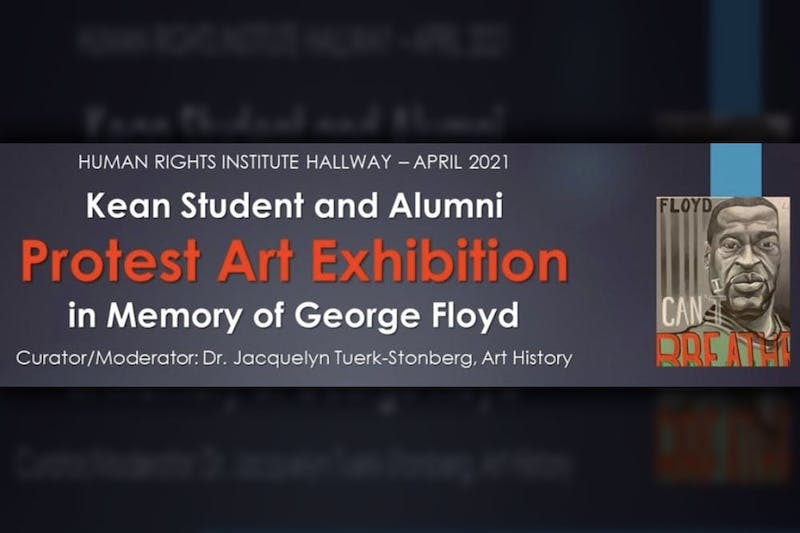 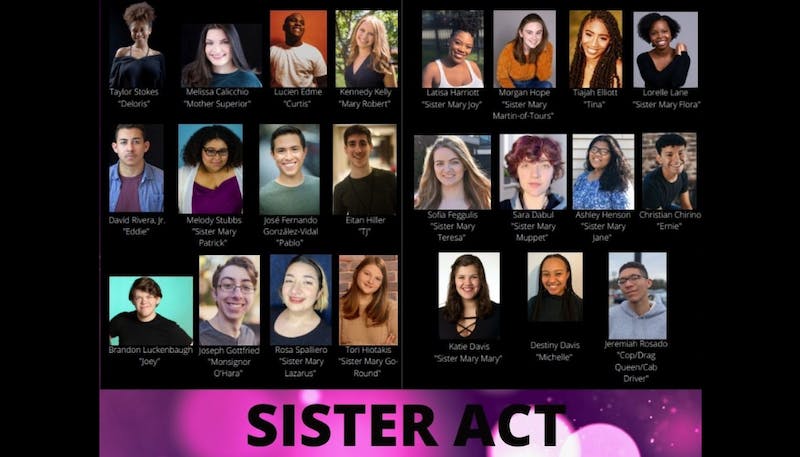