Delving into the history of Black Friday and Cyber Monday

Every year, Americans celebrate unofficial holidays following Thanksgiving; these days are Black Friday and Cyber Monday. Nowadays, even before the Thanksgiving celebration is finished, individuals turn shopping into a sport, training in case a fight ensues over the last item that would be the perfect gift for Mom. They exercise the clicker-finger to speedily click “Buy Now” on websites before they are sold out and will develop a planned out game plan for these days. As always, every event has a history, and overtime, that history holds the chance to be forgotten.

The Friday after Thanksgiving is undeniably one of the biggest shopping days of the year, successful for both shoppers and businesses. The term “Black Friday” was coined in 1966 by the Philadelphia Police Department [PPD], and not for lighthearted reasons. It is common belief that the shopping spree event gained its title as a spin-off of the accountant term “in the black”, symbolizing a return profit and meeting their annual quota. In misconstrued belief, though the connection is fathomable, holds no relation to the annual event.

Most are familiar with the mayhem that goes hand in hand with Black Friday; shoppers with a crazed look in their eyes while grabbing items off the shelves left and right, lost children in department stores, and individuals getting trampled. The PPD recognized that the weekend following Thanksgiving was consumed with chaos due to the Army-Navy football game bringing in loads of traffic to Philadelphia, on top of the hordes of people trying to get their holiday shopping done early and efficiently. With this madness, that particular Friday was dubbed Black Friday. The PPD held hope this title would turn individuals off on the whole ordeal, as they would find the event unpleasant and decide to not participate in the mayhem. Instead, the masses were not deferred and the madness still continues to this day.

There are several reasons as to why Black Friday and Cyber Monday are successful, and those reasons differ from person to person. For some, it is about tradition. Stephanie Herbert, freshman undecided major, commented, “I participate in Black Friday every year. It’s a sort of ritual I have with my mom, we eat turkey then go stand in line outside stores until they open their doors.” Then, there are those who use Black Friday as a try-out for Cyber Monday. “I go to stores on [Black] Friday so I can see things in person before committing to buying them on [Cyber] Monday,” stated Michelle Smith, sophomore business major.

Cyber Monday, shopping takes place strictly through a computer screen, entails its own form of havoc. Being able to click on items fast enough before the big, dreaded red letters spelling out “Sold Out” appear next to perspective purchases is no easy feat. It seems as though the term “Cyber Monday” began being referenced out of the blue, but really it all originated in 2005. A marketing team of Shop.org, a division of National Retail Federation, acknowledged the need for a catchy phrase to draw in shoppers to online retailers. Prior to this term, online merchants ranked 12 in terms of biggest shopping days, but now, through Cyber Monday, they are in the running for the biggest shopping days of the year. More and more, individuals are resorting to online shopping because of the benefits, such as never leaving the house, shopping efficiently, and easily comparing prices of multiple stores at once.

Sarah Tyler, sophomore psychology major, loves the holiday shopping experience, despite all the craziness that is included, “There’s something about the Christmas music playing in the background, surrounded by others searching for gifts for loved ones…it’s a unique atmosphere that only exists once a year.” Whichever means of shopping an individual chooses this holiday season, bear in mind the origins of Black Friday and Cyber Monday, and happy shopping! 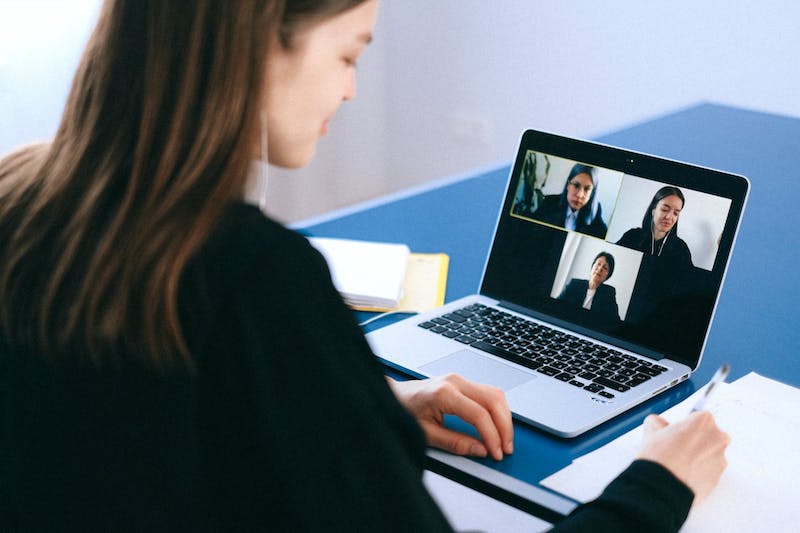 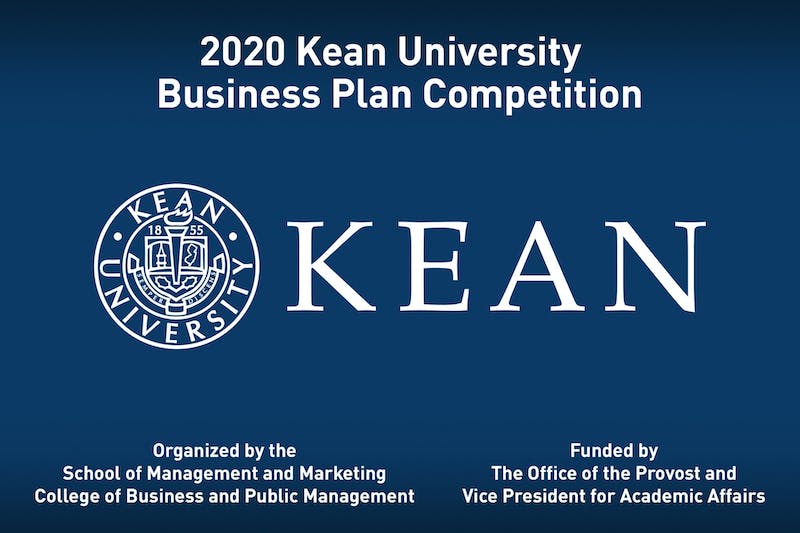