Students raise awareness and funds for cancer through basketball

If there was a month to gather together and provide a united front against breast cancer, October would be that month. October marks National Breast Cancer Awareness Month. The Pan-African Student Union (PASU) club would like to join the frontier of the fight against cancer by hosting Balling for Breast Cancer on Thursday, October 15, 2015, at 6:30 p.m. in Hardwood Arena.

As members of the teams have already been finalized, there are no open spots to participate in the game. Instead, PASU is asking members of the Kean community and the outside community to attend the game and support the cause. If individuals would like to donate, donations will be taken at the door and proceeds will go towards breast cancer research.

Not interested in basketball? PASU is offering big-name entertainment throughout Balling for Breast Cancer. DJ Wallah will be providing songs to get the crowd pumped for the cause. For those who are not familiar with DJ Wallah, he is most known for his show on radio station HOT 97. He has also appeared on Black Entertainment Television (BET) on the shows Rap City and 106 & Park.

As if DJ Wallah isn’t enough for spectators to enjoy the night with, PASU has also arranged for rapper Bennie Bates to perform.

Come out for a night of some fun, great music and a good game. Cancer has taken too many lives as it is. For one night, take away the power cancer has by taking part in the fight against it. Looking for more information? Email PASU at pasu@kean.edu. 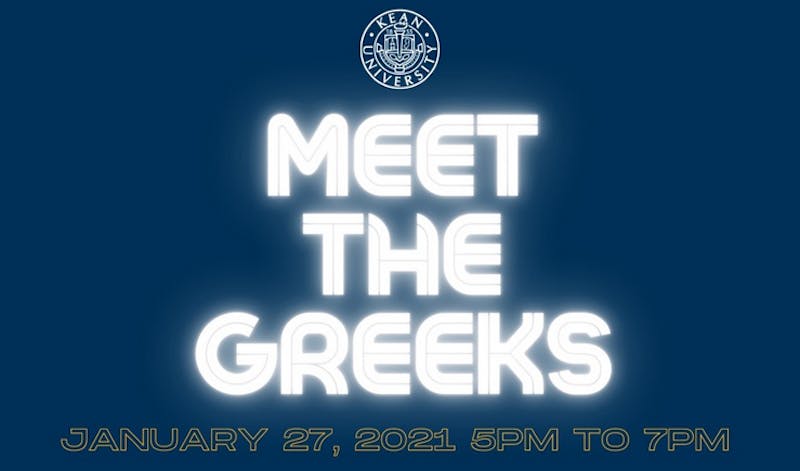 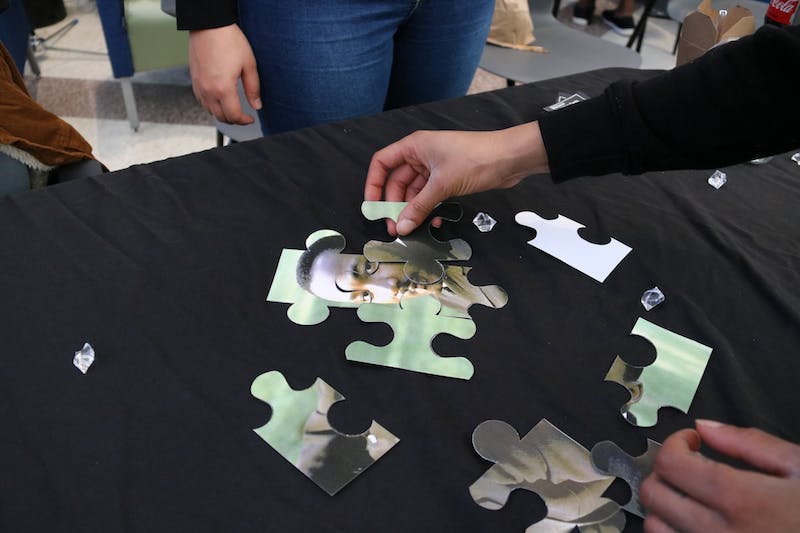 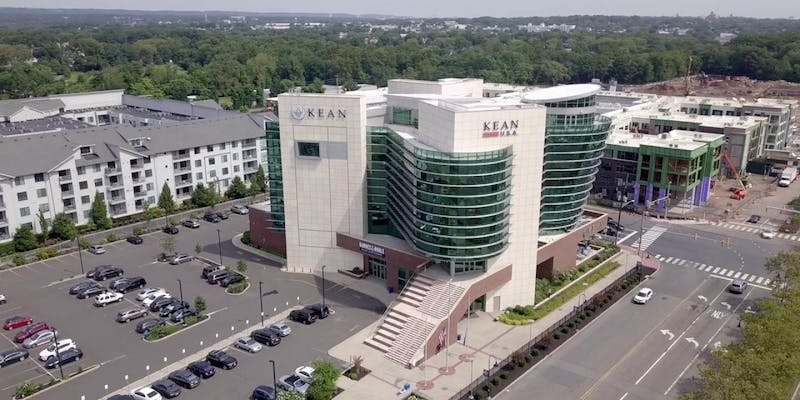