Winners from the freshman class election have been announced

Incoming freshman students are always eager to get involved in clubs and organizations on campus; but only some are eager enough to run for an election class position.

Freshman class elections took place on October 13, 2015, at 9 a.m. through October 14, 2015, at 6 p.m. Freshman students, only, were allowed to vote on Cougar Link. For a solid month candidates persuaded their fellow peers about why they deserved their vote.

Anyone can call themselves a leader but to actually prove it, is the real task. All of the candidates that were running were worthy of the position but their peers felt that only some were actually deserving. As a student leader, they are responsible for voicing concerns of the freshman class and to lead their fellow peers through example and change.

Out of the five candidates running for the freshman class president, Jennifer Herrera was the person that stood out the most. Herrera is a criminal justice major and plans to pursue her passion to serve and improve her community standards. 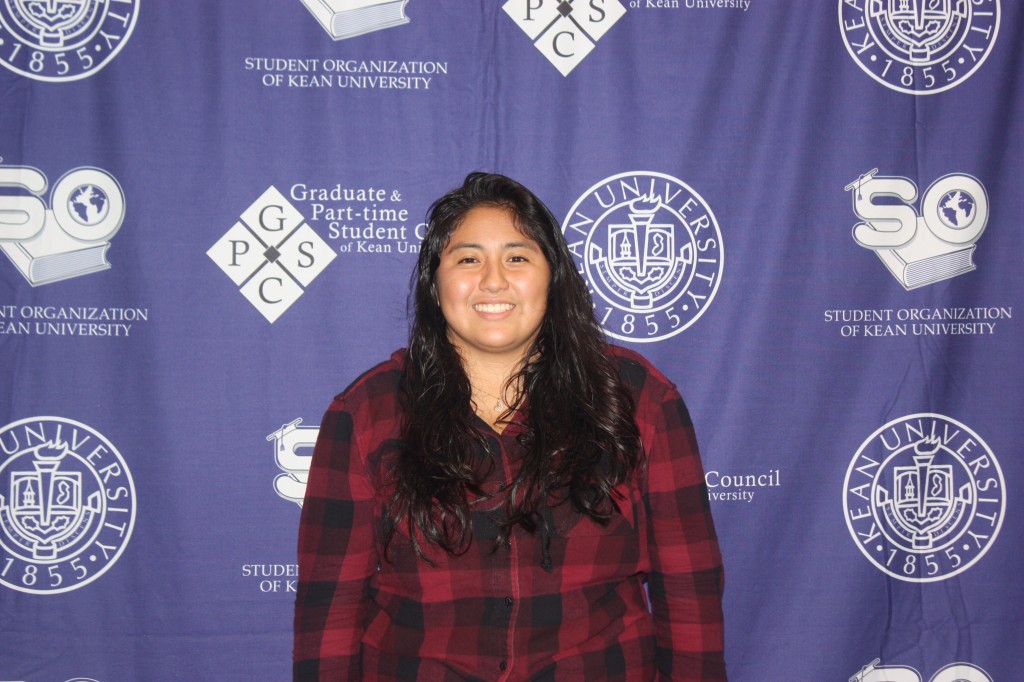 “I am hoping to be able to listen and connect to my fellow classmates and [to] be able determine a solution [together, that will helps us] as a University grow. I would like for my classmates to know that I, as well as my team, will be working with everyone to listen to what you guys have to say. My team and I worked to get the positions we have today [and] to be able to serve the freshman student body in everything we can,” said Herrera.

She has served as a youth group leader for Immaculate Conception’s youth group for three years and a catechist teaching fourth through sixth graders. Herrera makes it clear that “leadership to me means being able to guide not only [you], but others as well.” When Herrera graduates from Kean University, she plans to become a law enforcement officer.

“I would like the students to know that they should feel comfortable to be able to come up to any member of our team and talk about any ideas or concerns they may have. After all we are here to hear your voices and I would also like to get to know each and every one of my classmates. So if you see any one of us down cougar walk or anywhere else on campus please don't be shy and say hi,” said Herrera.

Out of the three candidates running for vice president, Canela Corrales was the candidate that rose on top. Corrales is an English major who plans on pursing her career as a high school teacher. 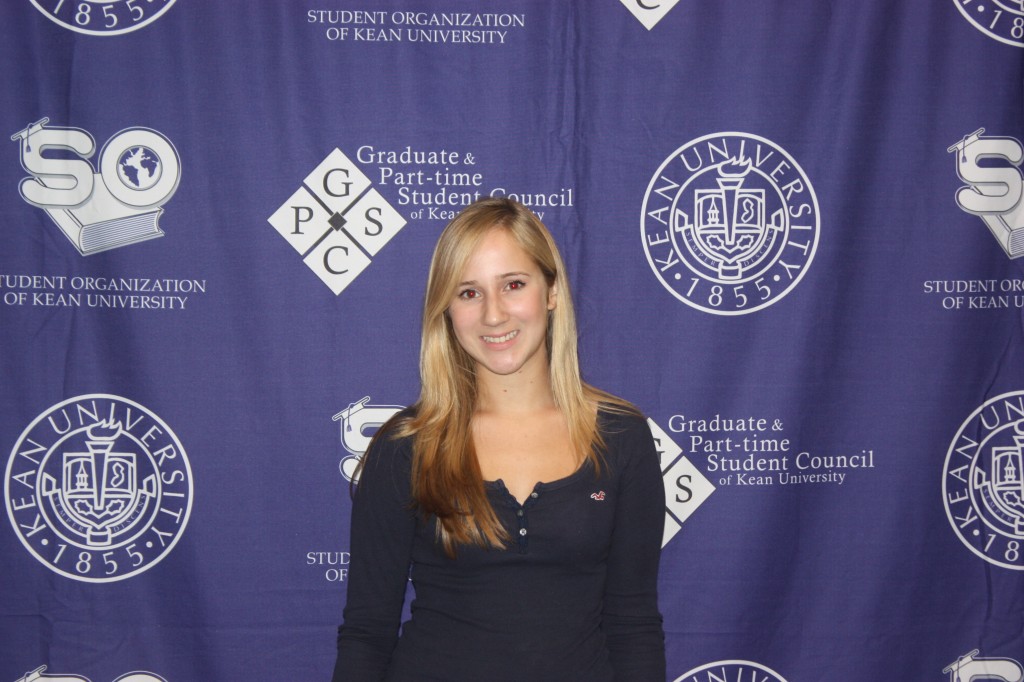 “As most of Kean [University] students are commuters, such as myself, I hope to increase and encourage more student [to get] involved on and off campus among our freshman class … My hope is that students will create more connections and no longer be defined by their ["resident"] and "commuter" statuses,” said Corrales.

She believes that everyone has something to offer and she takes great pride in getting involved with her peers. She hopes to enhance student interaction and set a sense of a close knit community. She also wants to aid the freshman class members who feel overwhelmed with the demands that the college life bring.

“I look forward to getting to know all of the freshman class cougars throughout the semester. Don't be afraid to approach me if you have any questions or concerns or simply if you just want to hang out. A good friend once told me, "We are nothing more but the sum of everyone that's ever helped us, even if only for a minute." This couldn't be truer as I cannot thank all of those who helped and supported me throughout my campaign enough. I would like to give a special thank you to my mentor and close friend Renee Drummond. I feel extremely honored to have the opportunity to represent my freshman class and have felt overwhelmed by the amount of love I have received from the student body following my induction into office!  I cannot wait for the great things to come,” said Corrales.