As a new school year kicks off, eager Kean University cougars prepare themselves for the fall 2016 semester.

From freshmen embarking on the journey of college, all the way up to seniors getting ready to file the graduation application, all the students of Kean University are readily waiting for the first day of the semester.

Preceding the president's address was a promotional video, highlighting all of what Kean University has to offer. Kean University provides a comfortable and safe student life in the resident halls on campus. Resident life forms bonds between students that are unbreakable. Easy access to the Game Room also provides a safe and appropriate social setting for students.

Students were eager to see the unveiled additions to the Miron Student Center (MSC) Atrium. A Smashburger and Auntie Anne's have now found homes in the MSC, providing more options for students other than the cafeteria, the Cougar's Den and Jersey Mike's Subs.

On the academic side, the video also promotes the university's STEM program, which is housed in the state-of-the-art STEM Building across Morris Avenue from Main Campus. The video features small snippets of the program's advanced technology and learning options that are available to the students. The video also features a preview of the new architecture program under the Michael Graves School for Architecture.

Lastly, the video promotes the options to study abroad at the Wenzhou-Kean Campus in China, to study or participate in community service in Costa Rica and the Kean Highlands. The promotional video successfully tied in all of the benefits to being a Kean University student, and everything the university has to offer.

Farahi began his address after a brief introduction from the Chair of the Kean University Board of Trustees, Ada Morell.

Farahi began by giving sincere thanks to all in attendance, as well as acknowledging the contributions to three notable members of Kean University who have passed on: Joseph Wolf, Michael Graves, for whom Kean University's college of architecture was named, and Maxine Lane, one of the individuals for whom the Center for Academic Success (CAS) was named.

Although Farahi briefly spoke of the notable achievements of past school years, he focused more solely on the upcoming year and the potential that it has in store. Farahi spoke about the Vision 2020 plan, which is an agenda to not only provide World Class Education, but to become a World Class University, featuring the most state-of-the-art technology, dedicated professors with cutting-edge teaching techniques and a wide spectrum of methods to help students learn, grow and prepare for the future.

"Our Vision 2020 [plan] is being implemented as we speak," said Farahi excitedly.

The Vision 2020 plan provides an agenda for the future, but the progress that has already been achieved by Kean University in recent years is notable as well.

"In this new academic year, we are now stronger than ever, financially more secure than ever, wiser and ready to move on to the next stage of development, better than any of the competition in New Jersey. Let me give you some of the facts. Our freshmen enrollment is growing and growing, new academic programs make Kean the premiere choice of many people in many programs. Our alumni and donors are giving to Kean University more than ever before. Our graduates are succeeding, our World Class Education is taking them where they want to be. We have come a long way in a little over a decade," said Farahi proudly.

In the face of vast technological development, universities such as Kean are being forced to adapt to the changing ways of education.

In 2015, Kean Online was established with about 104 registered students. The updated Kean Online server now accommodates the academic needs suitable for nearly 1,200 students.

The College of Humanities and Social Sciences is also flourishing. The psychology and communication departments are expanding vastly, and producing graduates that are excelling in the workplace.

He also referenced that for the first time in the history of the university, the valedictorian at Spring 2016 commencement was an athlete. This can be attested to the phenomenal education provided by Kean University, as well as the supportive and dedicated coaching staff that works with the students.

The President also addressed the huge strides for equality that have been taking place at Kean University. The Department of Africana Studies has worked to establish the restoration of the Martin Luther King Jr. Garden on campus, as well as provide unending support to those who fight for equality, immigration and human rights.

Farahi also unveiled his plans for Liberty Hall Museum. This includes a new visitor welcoming center, and a plethora of transportation to and from various places all over campus.

Farahi also has the intention for new retail shops and new residential facilitates to break ground in the fall of 2018. He also wants to improve the Child Care Center that is "worthy of a world-class institution."

After a brief video highlighting the architectural and academic successes of the Wenzhou campus, Farahi began to wrap up his address with inspirational words for all the students and faculty in attendance. He spoke about his triumphant plans for the future, and the advances that he will implement as President of Kean University.

The conclusion of the address brought thundering applause throughout the auditorium, leaving all those in attendance prepared and poised for a motivated and successful academic year. 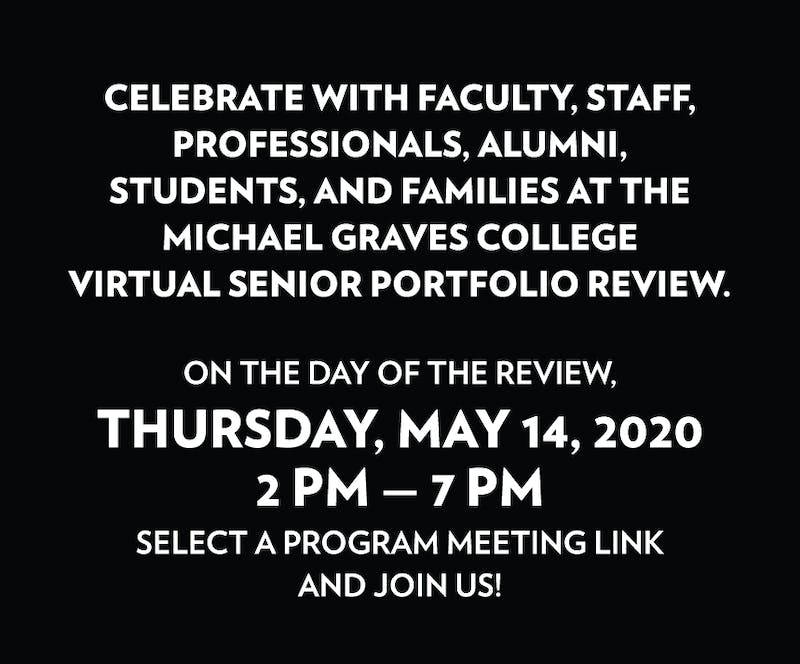