Welcoming Back the Cougars at Kean Day

Homepage > Welcoming Back the Cougars at Kean Day
Kelsey Moran September 12, 2016
Kean University's Cougar Walk flooded with eager and curious students for the annual commencement of Kean Day, on September 9, 2016, from 1 p.m. to 4 p.m.

Kean Day is a chance for the organizations on campus to attract new potential members while simultaneously giving the students of Kean University a chance to get reacquainted with the organizations and activities available to them.

Businesses such as New Jersey 101.5 radio station, TD Bank, Wells Fargo Bank, 7Eleven and IKEA were present on the Cougar Walk, talking to students about careers in the business' fields and maybe even a potential internship here or there. IKEA caught much attention, attracting goers with a spin wheel and exciting prizes being handed out.

Many clubs on campus were simply hoping to recruit new members for general body meetings. Among the clubs promoting culture and religion was the Muslim Student Association (MSA.) The MSA featured an exciting game of candy pong, and was open to any individual with questions regarding the religion, culture or the club itself.

"We want to spread the word that [Islam is] a peaceful religion," said Fatizenebu Oyibo, junior, public administration major and secretary of the MSA.

Greek Life also provided a significant turnout for Kean Day. Both fraternities and sororities tried to build initial relationships with new potential members in preparation for Meet the Greeks on September 14th.

"[Kean Day] gives an opening to what our fraternity is about. It provides an introduction and a chance for people to get to know the brothers," said Chowdhury.

There were several offices from all around campus present at Kean Day, including the Office of the Registrar, the Office of Student Government, Kean Peer Educators, the Center for Leadership and Service, the Involvement Center and the Kean University Counseling Center and Disabilities, featuring a fun activity where table visitors could make their own stress balls using sand.

Kean Premiere Stages was also present on the Cougar Walk promoting upcoming shows for the approaching season. The Kean Stage table featured a raffle that awarded ten lucky winners, and a guest, free tickets to the first show of the academic year, Las Cruces.

Among the tables were several academic clubs and departments promoting enrollment. The Global Business Club, the Biology Club and the Kean University chapter of the Public Relations Student Society of America (PRSSA) were all present on the Cougar Walk, giving students a chance to connect deeper with a major or minor, or just further career development.

Among these groups sat Brandon Moye, the graduate assistant for the Holocaust and Genocide Studies program. Along with promoting the graduate program, Moye also informed visitors about the study abroad programs in Cambodia and Vietnam, and the availability of a Jewish Studies minor.

In between visiting organizations' tables, students were able to enjoy a DJ blasting the latest tunes, ice cream stands, Snapchat and Instagram photo opportunities, Dippin' Dots, and of course, a mechanical bull.

Kean Day provided a stellar opportunity for students to get more deeply involved with Kean University and find a niche that suits each and every individual here on campus. The event showed just what it meant to be a cougar!

Tis the Season For Giving Back 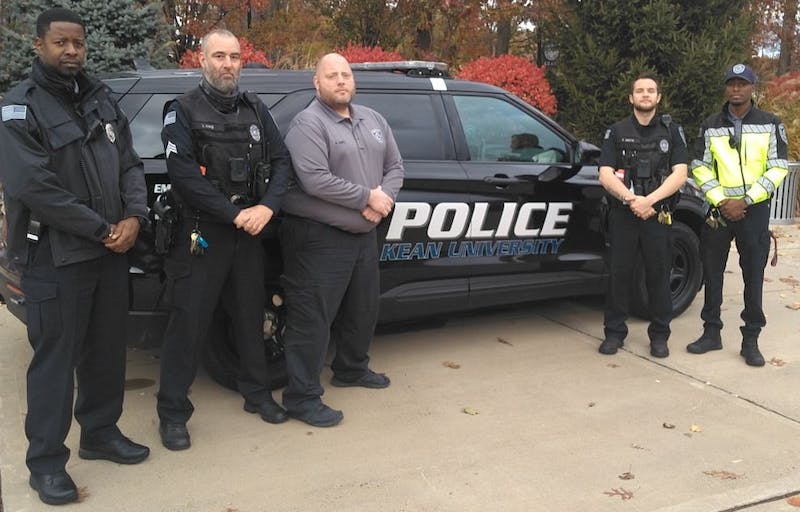 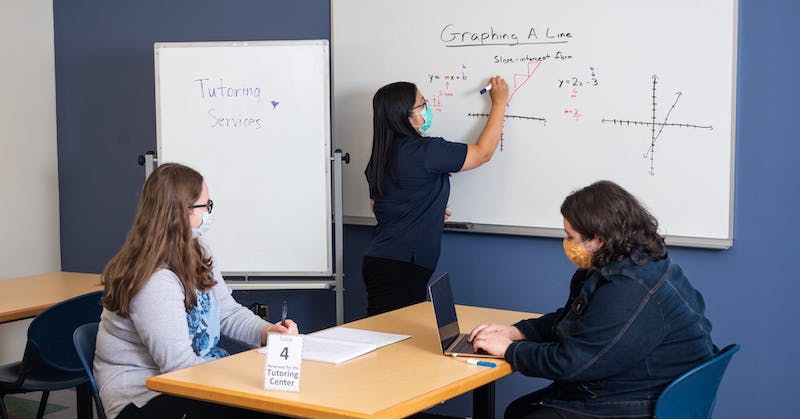 It's The Finals Countdown