Students learned about the landscape at the coast, as well as the importance each part of the coast plays. The main theme of the event was to discuss topics of open and green space value using ecological, societal, political and economical themes. Information added to the discussion of the food web, also known as the trophic levels, versus the food chain.

They also had the opportunity to enjoy the view of the beach before midterms. Student activities ranged from taking a walk on the beach, dipping their toes in the water and sand, as well as making sand castles with other members of the group.

The weather during the event was a bit chilly, but it definitely felt nice to take a break from school and take a trip to the beach. It was no tanning event, but it really brought the students together and closer to the earth.

At the beginning, students gathered around the main parking lot. A major part of this was to disembark and discuss general weather conditions that differed from Union, NJ. Students had to think about the aviary, biological, ecological dune cross-over discussing coverage, root structure, as well as the growth factors, inhibitors, function of dune grass and its usefulness. The park coverage was used in relation to a  visual panorama to compare to what they can see from the dune section, urbanization, development and anthropological impacts

From the parking lot, the club held an oceanographic discussion at shore line, specifically covering topics such as the currents, current sea state, wave impact and littoral actions near and far the shore sand bar, dry sand accretion and erosional levels.

Sarah Mack, junior environmental biology major, is the President of the ESC.

"In just three days our trip sold out! We had a great mix of people of all different majors at the event! The purpose of the trip was to raise awareness of the importance of coastal ecosystems and the threat to coastal ecosystems by human interference. Many people view the beach as vacation spot, but what they don't realize is that coastal ecosystems in their natural state help to protect us from natural disasters as well as serve as a breeding ground and habitat for many very important species," Mack explains.

Last year, ESC hosted the same event, which pictures can be found on Cougar Link.

At the bay last year, they were fortunate enough to be able to see dolphins, horses and even a dog named Dude. The ESC's Advisor, Will Heyniger, acted as the organization's tour guide by leading them through different trails, highlighting important roles the coastal ecosystem plays. This year at the bay topics such as vegetation variation and hypothesization, the aviary, biological, ecological changes from dune systems, the purpose of vegetation changes, the water quality, the pollution, nutrient overloading, resolution and restoration efforts and imapcts, urbanization, development, and anthropological impacts were covered.

This year's event pictures can also be found on Cougar Link.

Once again, Heyniger was able to give them another tour that day, this time of the state park.  In addition to being the club advisor, Heyniger is also a Lecturer in the School of Environmental and Sustainability Sciences. Not only did he show the students around, but he gave educational speeches and provided information about the landscape and surroundings.

This year, students were able to see how the coast and beach were affected after Hurricane Matthew hit N.J. There was debris on the coast, as well as carcasses of some sand creatures. Luckily, there were plenty of sand and beach crustaceans that were still crawling around, enjoying their home. Some students were able to pick some hermit crabs up, as well as other tiny creatures and plants.

The beach is more than just a vacation spot for some people. Any time of the year, people go to the beach to enjoy viewing the ocean waves and relax to the sound of the wavers crashing against another. During the event, students had the oppurtunity to play soccer on the beach, still enjoying the area during this season. People riding horses appeared on the beach, where both the people and horses had the opportunity to enjoy their Sunday.

Before heading back to Kean University, the group summarized the themes and experiences of the state park. This event really brought back some vacation vibes, but still provided that educational aspect of the trip, which relates to the organization. If students missed this event, they should look forward to the Botanical Gardens trip the ESC is planning next! 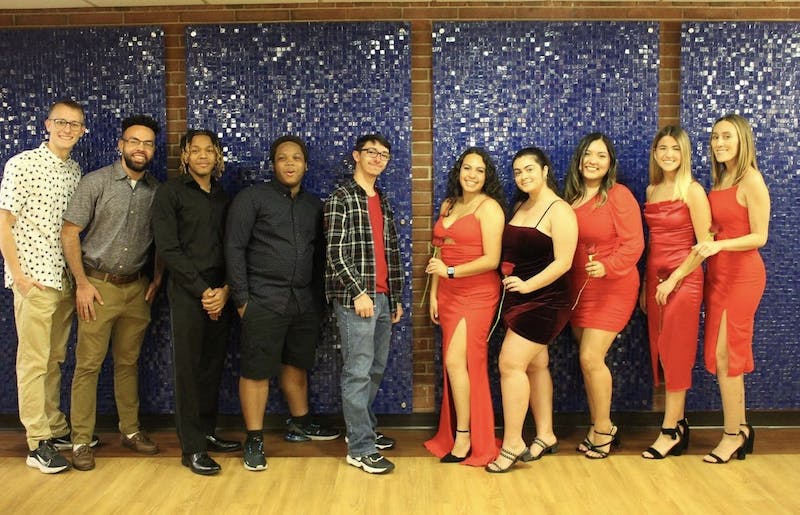 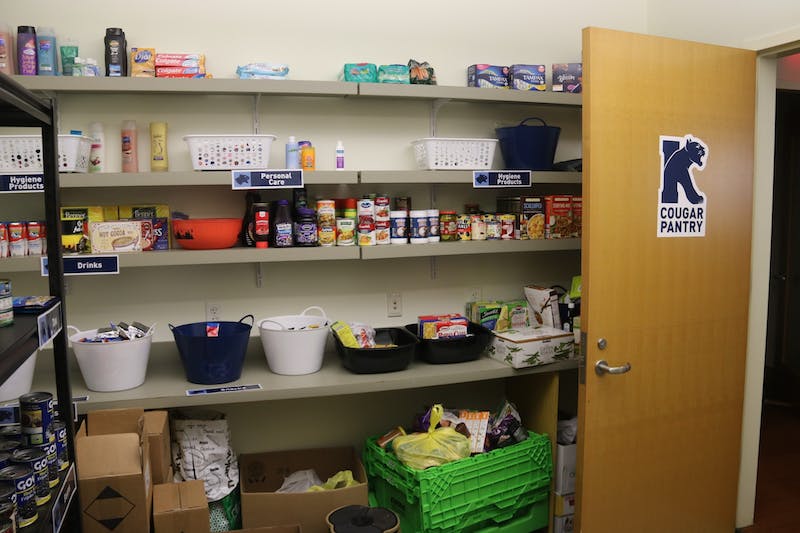 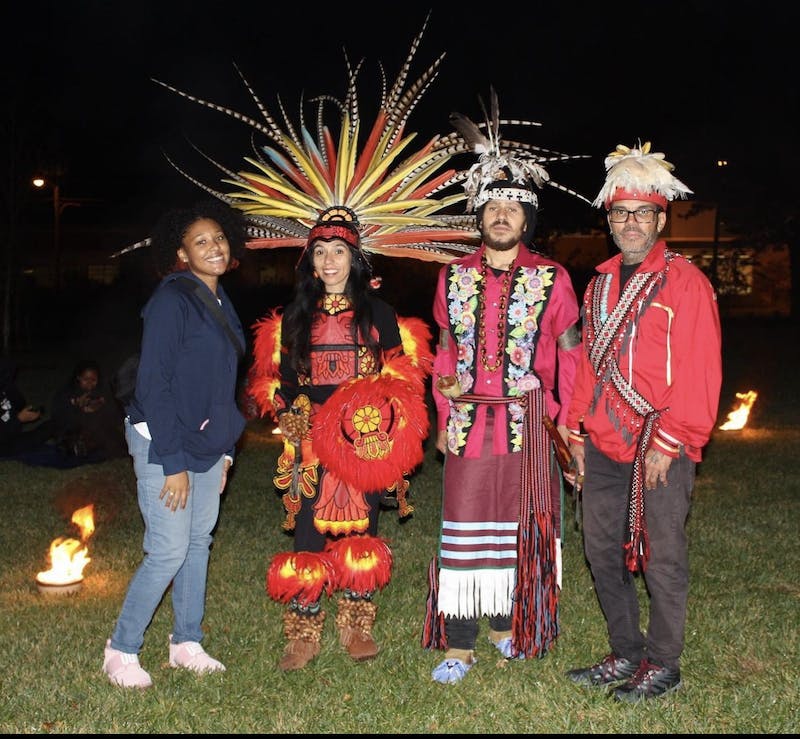