Skating Into the Weekend

A fun-filled Downs Hall at this year's Homecoming Rollerskate Party

On Thursday, Oct. 24, 2019, the Greek Senate and Kean's P.U.L.S.E. hosted the Homecoming Rollerskate Party in Downs Hall to kick off homecoming weekend.

The two organizations that hosted the party, Kean's Greek Senate and P.U.L.S.E., are well-esteemed throughout the university and dedicated to providing a sense of community along with support for the student body by providing an array of opportunities for students to grow and become involved in.

Greek Senate aims to enhance the quality of life for students whether they are on or off campus through its sororities and fraternities. Having a role in a Greek organization encourages personal development, fostering the connection with the institution.

Likewise, P.U.L.S.E, which stands for Programming for Unique and Lively Student Experience, has a vision of encouraging involvement with the student body through organizing events, concerts, workshops, lectures and cultural performances. They aim to curate its programs around the academic and cultural needs of students. P.U.L.S.E. is an organization ran entirely by students, housed under the Office of Student Government.

Many students filled a dimly lit Downs Hall with strobe, glow-in-the-dark lighting to have a wonderful time with their friends and celebrate the homecoming spirit. The party was 90's themed. Attendees were dressed in outfits inspired by the era.

The party began at 9 p.m. and concluded at 1 a.m. There was free food, games, dancing and live music. For the entire night, songs ranging from today's hits to timeless classics were played.

Students enjoyed themselves on the dance floor, singing along and doing the proper dances for each tune that came on.

Roller skates were provided also. A sizable portion of the room was dedicated to skaters.

People took turns rotating so that everyone who wanted to skate could have a chance to do so. There was a backdrop in one of the corners for students to take photos. Props were included.

The event went smoothly with no trouble. Security and police monitored the area, ensuring all attendees were safe.

Headgear was not permitted and no one was allowed to loiter outside of the hall. Since there was no re-admittance, attendees had to remain in Downs until the event concluded.

Tickets for the event were $5 for students and $7 for guests. They were purchasable from the Wilkins Theater Box Office.

Proceeds from the tickets went to the Kean Dance Marathon, which is a fundraising initiative curated by various student organizations at the university to raise funds for the Children's Specialized Hospital in Mountainside, NJ.

Those who are interested in getting involved with Greek Life on campus or wanting to learn more about it can go to the Kean Greek Senate's Cougar Link page, email greeks@kean.edu or call (908) 737-5170.

For information about P.U.L.S.E, students can visit their website. The Office of Student Government is located in Miron Student Center (MSC), Rooms 304, 309 & 313. Their office hours for the fall are from Monday to Friday, 9 a.m. to 5 p.m. should a student wish to visit them in person.

For more events such as this, check out Cougar Link. 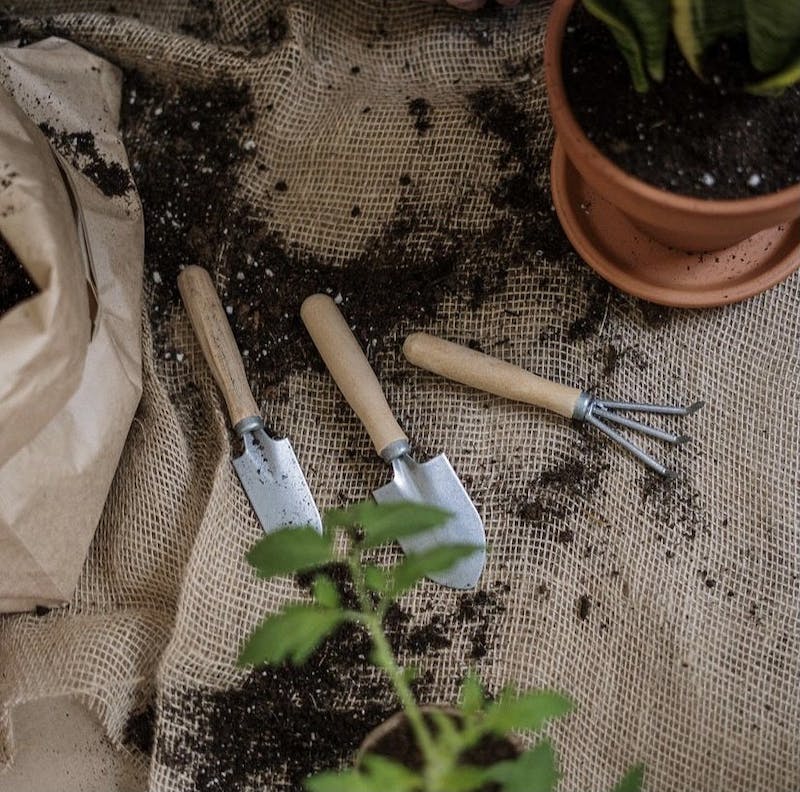