On Wednesday, Dec. 4, 2019, students filled the STEM Auditorium for the Social Media Summit hosted by KeanTV. Attendees had the opportunity to have an open discussion with influencers in a panelist Q&A about content creation, engagement and what it takes to build a brand.

The event kicked off at 5:30 p.m. with an introduction of the hosts and panelists. Afterward, there were a few giveaways.

An interactive panelist Q&A was held with several influencers in the Kean community. Attendees were free to ask questions.

In addition to the panel, there were 24 VIP social media influencers present at the event, along with the KeanTV crew.

After the panel, at 7:30 p.m, students had the opportunity to network with the influencers who were on the panel and other attendees. During the summit, prizes and gifts were raffled off to students.

Throughout the night, KeanTV posted updates and streamed the event to their social media accounts (@keantv).

The Social Media Summit gave students a deeper understanding of what it means to become who they aspire to be, and hear stories of those who took that leap of faith. It was a wonderful opportunity for attendees to build meaningful connections.

Questions aimed at the panelists included how they got to where they were and what motivated them to keep going. When asked if they were obsessed with social media, they had interesting answers.

"If you want to get anywhere in life, you have to be obsessed, in a way," said Meadows. "I'm on it constantly, paying attention to trends. You have to be in it to understand what's actually going on, because you're networking with so many people."

Meadows spoke on how one of his vines went viral.

"It consisted of me being up late and noticing there are certain people doing stuff at that time," Meadows continued. "If you are not in tune with what is going on, then things are going to just pass you by. When a door opens, I want to be the first one there."

"At the end of the day, social media is my full-time job," said Asabor.

Asabor spoke of how staying on top of what's happening in the world ensures prosperity.

"People who were consistent in the beginning became successful," continued Asabor. "It's always about thinking of how you're going to take what you're doing to the next level."

"I'm obsessed with Instagram because I have ten siblings, and one of my siblings, I do her videos," said Woods.

Woods spoke of how he follows people who pursue the same craft as him.

"I don't follow celebrities," continued Woods. "I follow people who are photographers as well, just to connect with them and better each other's work."

KeanTV is a television station entirely run by students that provides programming to the Kean community. In their studio, students are able to utilize state-of-the-art broadcast equipment.

For more information about KeanTV, their website can be found here. To contact KeanTV, they are reachable at keantv@kean.edu. 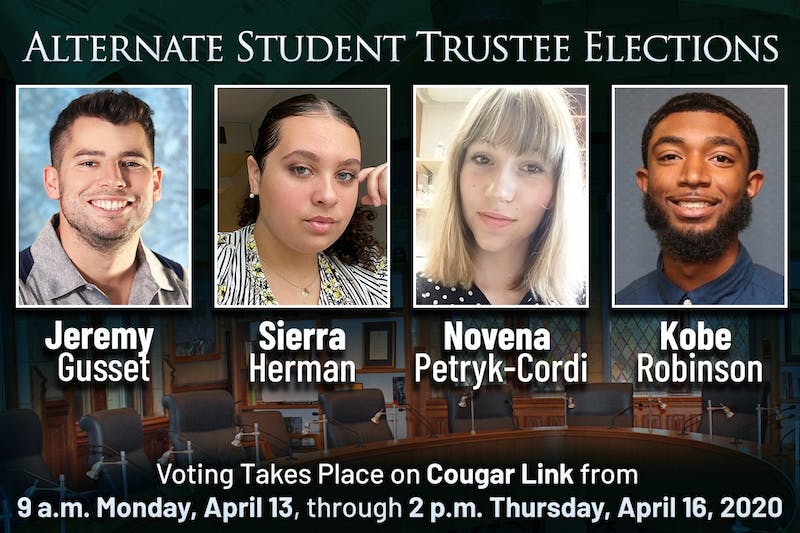 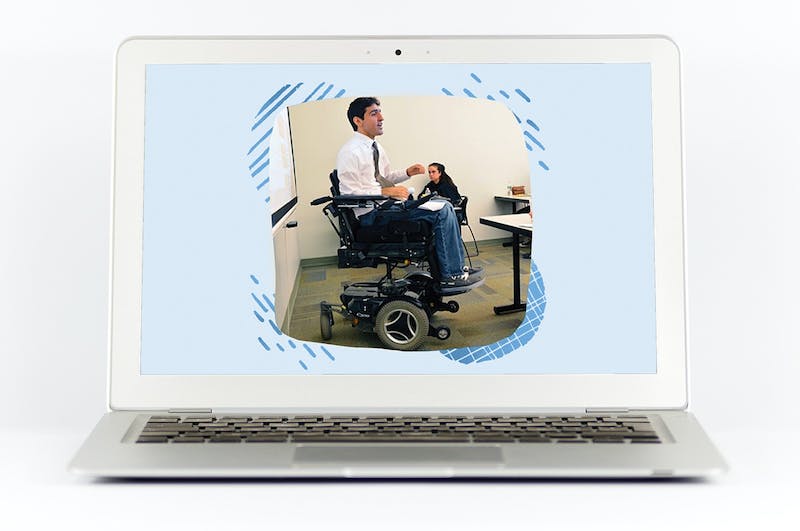 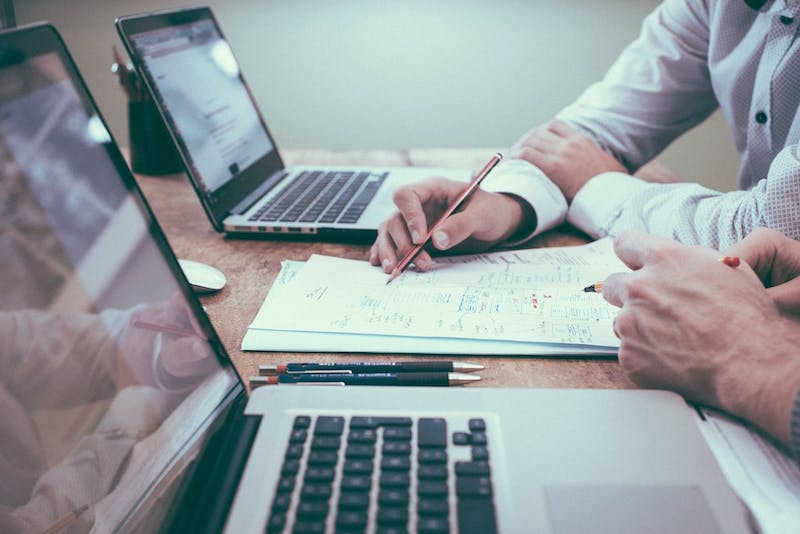