Get Ready for Top Knotch!

The majorette team held an informational session about its upcoming auditions

On Thursday, Jan. 23, 2020, Kean University's Top Knotch executive board held a briefing in Miron Student Center, Room 315 to relay information about the majorette team, its history, expectations and upcoming auditions for the Spring to those who attended.

Top Knotch is the first majorette dancing team of its kind at Kean University. They perform at special events, such as sports games and organization events. They also host special projects, campaigns and dance performances around the campus.

Founded in 2017 by six members, Top Knotch prides itself for class and elegance with the epitome of precision.

The majorette dancing team emphasized the importance of commitment and its pride in dance with openness as anyone is welcome to join the group.

Accountability is a major component of being on the majorette team as well. Top Knotch makes the effort to represent the university in a positive and professional manner.

"Bringing Top Knotch here to Kean is really important because we want to provide different energy and culture to an institution that hasn't seen it yet," said Cresaya Hester, the current president for Top Knotch, who is a senior studying biology.

When asked about what Top Knotch does to help its members, Hester stood firm in promoting citizenship within the university.

"On and off the court, we try to promote good standing within the university and in life," Hester continued. "We have study nights for our members while supporting them as much as possible, even in their regular lives. We have an open floor to provide support because, at the end of the day, we are a community and a family."

Traditionally, majorettes have been known to be female auxiliaries for marching bands who toss batons into the air and twirl them to the tempo of the music the band plays.

In recent years, that has changed with the emergence of hip-hop majorette dancing, which is the kind of dancing that Top Knotch does.

Top Knotch has already hosted a Learning Day, Practice Day and Audition Day for those interested in joining the team. These events were crucial for anyone wanting to get involved with the group. Along with meeting attendance, there are financial obligations included in being a part of Top Knotch. The Top Knotch uniform includes, satin gloves, KUTUK's sports bra, black biker shorts, dancing shoes, tights, hair styling accessories and any other necessary accessories, all of which costs around the range of $140 to $150.

Top Knotch's practices are held on Mondays, Wednesdays and Sundays from 8 to 10 p.m. These could be subject to change as the organization nears its performance dates.

For more information about Top Knotch, students can check out their Cougar Link. They can also be contacted via email at kutopnotch@kean.edu. Students can look forward to the upcoming Top Knotch team in future events. 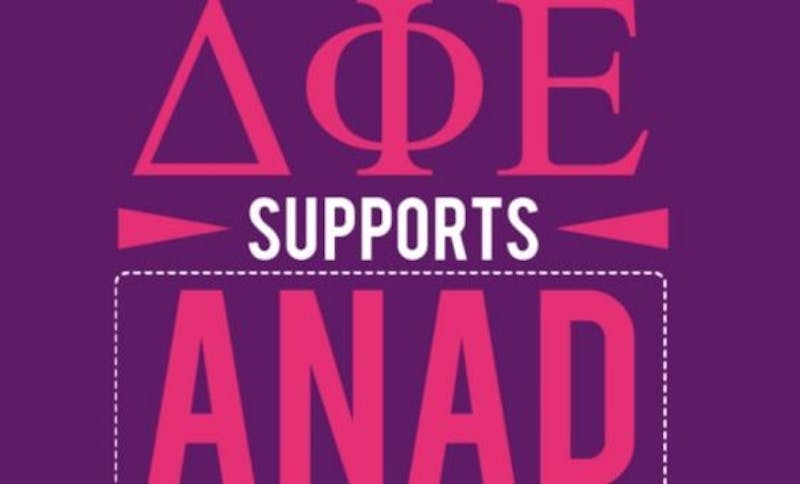 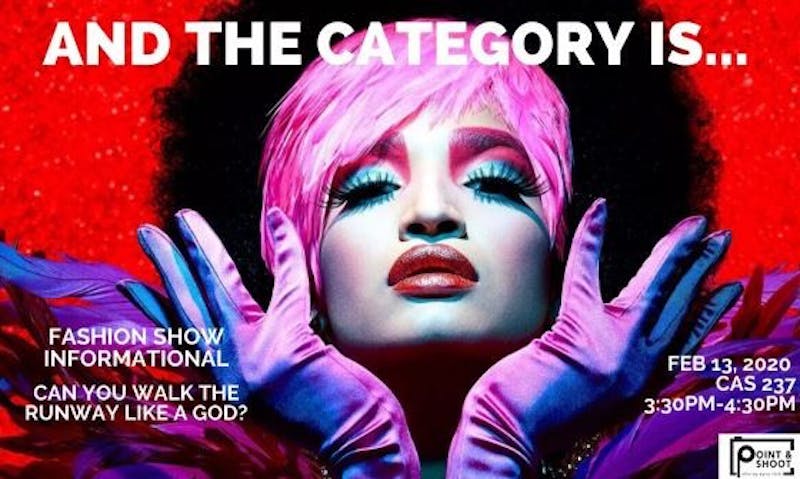 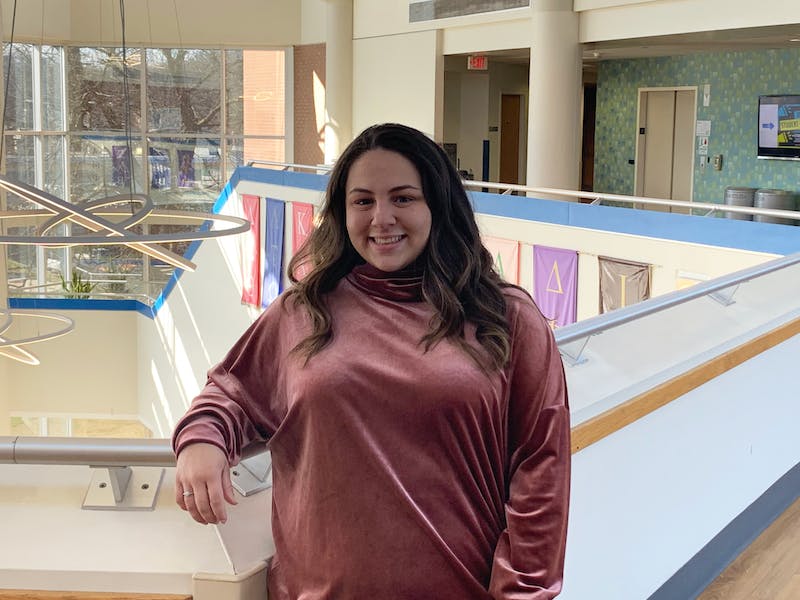