Relationships in the Media

On Friday, Feb. 7, in the Burch Hall Community Center, Residential Student Services(RSS) hosted a workshop called Relationships in the Media, which was a game of bingo built around the discussion of how the media glorifies toxic relationships and what could be done to have a healthier one.

Refreshments were provided along with prizes of Kean gear to those who got bingo on their sheets. The room was filled with residents eager to have a wonderful time and unwind.

Factors that would make a relationship beneficial was on the bingo sheet such as having fun with a partner, sharing and communicating feelings, similar values, shared decision making and being respectful to one another.

Characteristics of a healthy relationship would be respect for privacy and space, encouragement, feelings of safety and security, proper trust and consent.

"The program was based around toxic media relationships [and] the spaces on the bingo sheet represented what's in a healthy relationship," said Desiree Lucas, a resident assistant in Burch Hall.

She felt this event would give others a better perspective of identifying red flags in a relationship and how they could be rectified.

A toxic relationship has a significant amount of long-term effects such as diminished self-esteem, increased anxiety, a reluctance to begin new connections and can cause depression.

Though relationships of this kind are malleable, in some situations the abuse is so severe that it would require for the relationship to be ended.

Young women between the ages of 16 and 24 have the highest rate of partner violence, which is triple the national average. One in six college women have been sexually abused in a relationship.

It is shown that college students are not prepared enough to deal with dating abuse. 57% say it is challenging to identify with 58% saying they have no idea how to help someone who is dealing with it. One in three college students (36%) that are dating have given a partner access to their technology or social media. This group is more likely to experience abuse online.

Dating abuse is a serious issue and there are steps that can be taken to help those going through it. The National Domestic Violence Hotline (1-800-799-7233) provides support to anyone in the United States who may be experiencing domestic violence. For more information, their website could be found here.

The Office of Residential Student Services provides students with the opportunity to gain a variety of personal learning experiences and to enhance their academic development.

More information about the organization could be found on Cougar Link. They can be contacted by phone at (908) 737-6800 and email at reslife@kean.edu. 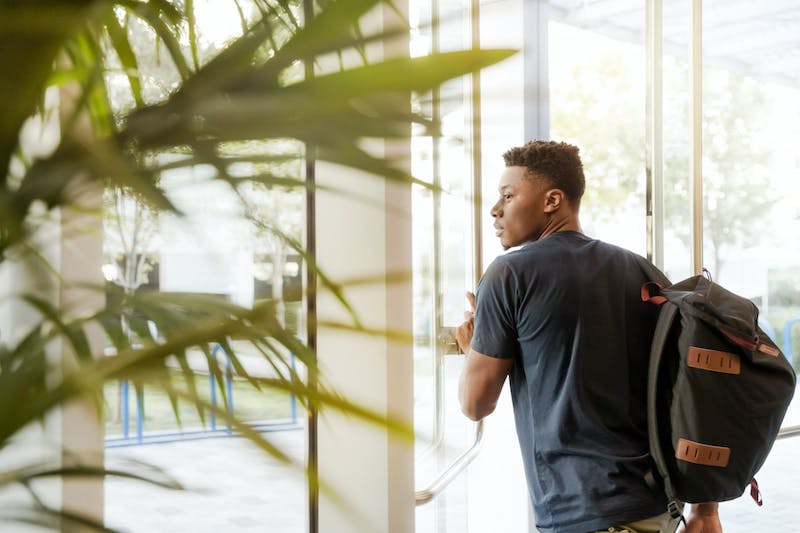