On Sunday, March 1, Kean University will host Canadian singer-songwriter Royal Wood on the Enlow Recital Hall stage. Kean Stage is promoting the concert, which will begin at 3 p.m. Ticket prices for the show range from $35 to $55.

Through the beautiful, intimate space at Enlow, Kean Stage provides the Kean community with one-of-a-kind experiences including some of the world's most talented and revered performance artists.

Wood promises to deliver just that sort of unique concert, as he has performed internationally from an ever-growing oeuvre of music for decades. His folk, rock, country, pop and various other influences offer a very particular blend of tones unlike the usual troubadour, but a familiar connection with audiences of any taste.

In 2010, Wood was named the iTunes Songwriter of the year, as well as nominated for the Juno Award for songwriter of the year (Canadian Music Awards) following the release of his third full-length album, "The Waiting." His singles and records have continued to be mainstays in top-tier lists for each.

Wood is an alternative contemporary singer-songwriter, whose work has been likened to that of legends like Jeff Buckley and Tom Waits. He has released an enormous collection of music during his two-decade-and-counting career, beginning with the EP "The Milkweed" in 2002, and continuing to eight full-length albums, two more collections, a live DVD, and the forthcoming "Live at Massey Hall" performance record. His latest releases - "Ever After the Farewell" and "Love Will Linger," a collective pair - emerged in 2018.

Exclaim! has called Wood "tenaciously sweet, refreshingly wholesome," and testified that the variety and evolution in his recent releases plays "to his established strengths [while] delving into new eclecticism." Canadian Beats praised the "production, the vocals and the musicianship" of Wood's live performance, noting his resounding storytelling (both within and between songs) and his charming interactions with the audience.

Wood's skill set surpasses his songwriting chops and prolific catalog. He is also responsible for arranging and producing his music, imagining his songs in their deepest detail and from a listener's perspective on the outside all at once. A multi-instrumentalist (guitar and piano), Wood is able to envision any variety of musical expressions and realize them, in sonic and performative form, all himself.

The Kean and Union communities are encouraged to reserve their tickets quickly, before the popular event sells out. Kean faculty, staff, alumni and students are offered a 10 percent discount with their valid Kean IDs or alumni cards. Seniors are also offered 10 percent discounts.

Kean Stage continues its intimate programming at Enlow Recital Hall through the spring with singer-songwriter and composer Jimmy Webb (April 4), a capella group Voctave (April 25) and Tony-nominated baritone performer Norm Lewis (May 9). For more information on these performers and ticketing information, visit their website, reach out via phone at 908-737-7469 or via email at keanstage@kean.edu. 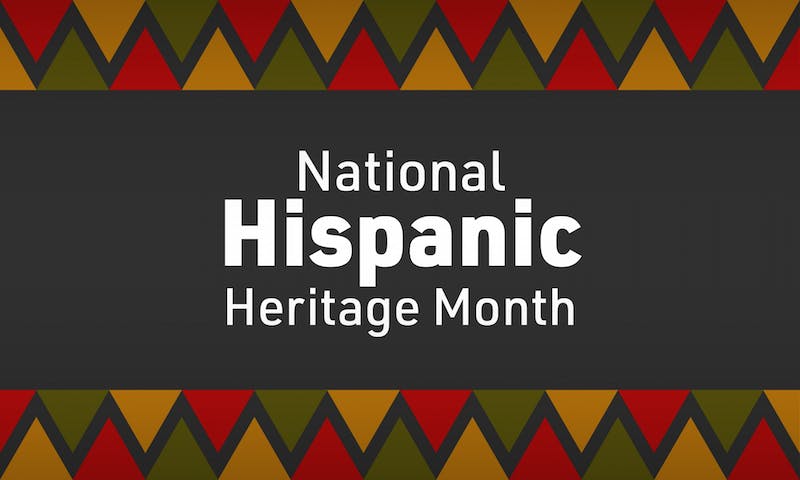