Working in the arts has its perks. Students can find benefits such as networking opportunities or even a shot in a major production in film and on stage. Students such as Jennifer Pillaga are just some examples of an artist who is expanding her craft while taking advantage of as many opportunities as she can in the performing arts field.

Pillaga is a junior majoring in theatre and plans to graduate from Kean in 2022. She has always had a passion for performing from a very young age and chose to come to Kean from one of her mentors who recommended it. Although she was given a choice of other colleges, Pillaga believed Kean was full of so many opportunities to help her grow as a performer all while being close to home.

"I stepped into acting accidentally. I took an acting class in middle school and I loved it. I was a shy person growing up and had stage fright so it was pretty nerve-racking for me to do something like this. However, I eventually found that this could be a platform for me to make my voice heard and it wasn't until I took an acting program at Rutgers that made me want to do this for the rest of my life," said Pillaga.

Pillaga has since joined a theatre company in New York and is making the most of her experience in the world of the arts. She was also recently promoted to be a student representative for the Kean Theatre Conservatory to help decide on which productions will be put on in the upcoming theatre seasons. Pillaga has been in a few shows most recently a director's workshop and the Kean Theatre Conservatory's production of, "...Gone." The show was to have a different concept but production was affected by the COVID-19 pandemic.

"Doing a show during a pandemic is different. Going on Zoom for the first time to rehearse was interesting because as an actor, you are so used to acting physically with other castmates and crew members. The biggest thing is finding how to make it work and being creative about it. That's what I think is the most fun part about it thinking how can I be creative with what I got," said Pillaga.

During the production of, "...Gone" Pillaga described it as a lifelong memorable experience that she will remember for the rest of her life. While most of the scenes were rehearsed through Zoom, some actors went on location to record certain parts of the show such as the front of the Vaughn Eames building on campus. Since, "...Gone" was a devised piece meaning there was no set plot, the actors got to write their own scripts for each part of the show. Pillaga alongside some of her peers wrote a piece dealing with immigration and how this topic was important for her to bring awareness to.

"The show was very fun to work on and since this was a devised piece, all of us actors got a chance to work on the script all together with our own skits to be showcased in the show. I did write a script along with the help of a few other people which was a social-political piece about immigration and the things going on in today's world. This was very important to me to showcase that and was a very eye-opening experience to write and bring it to life with the combination of Zoom, stage and film," said Pillaga.

Pillaga hopes that the powerful performance put on back in December of 2020 helps resonate with audiences who might be dealing with or know someone who is struggling with these types of issues.

In regards to her recent position of being a representative for the Kean Theatre Conservatory, Pillaga defined leadership as being open to all different opinions and help guide them toward an equal understanding so everyone is happy.

"I believe a true leader is someone that can guide other people not necessarily telling them what to do and how to do it. Everybody learns differently and has different opinions so I believe what a leader does is take all of those opinions and make everyone feel included without being biased. A leader also has to be passionate about what they do otherwise the energy being given off to others will not turn out the way they want it to," said Pillaga. "I am very excited to take on this new position and am looking forward to seeing what the future holds for me."

Pillaga hopes to one day see her name in lights and maybe try her hand at directing as well. She aims to inspire others with her work which will help cement her legacy at Kean for future generations to come. 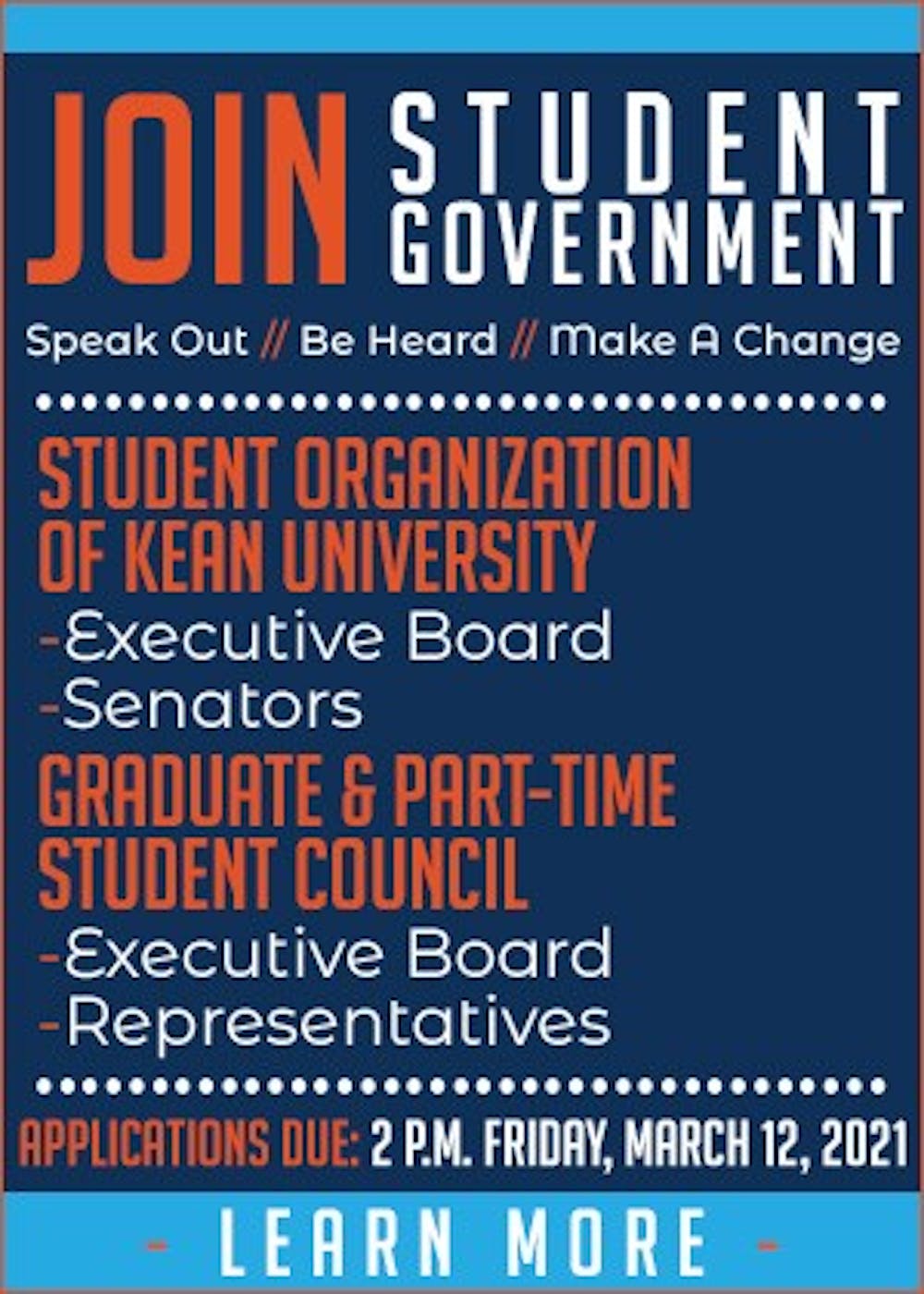 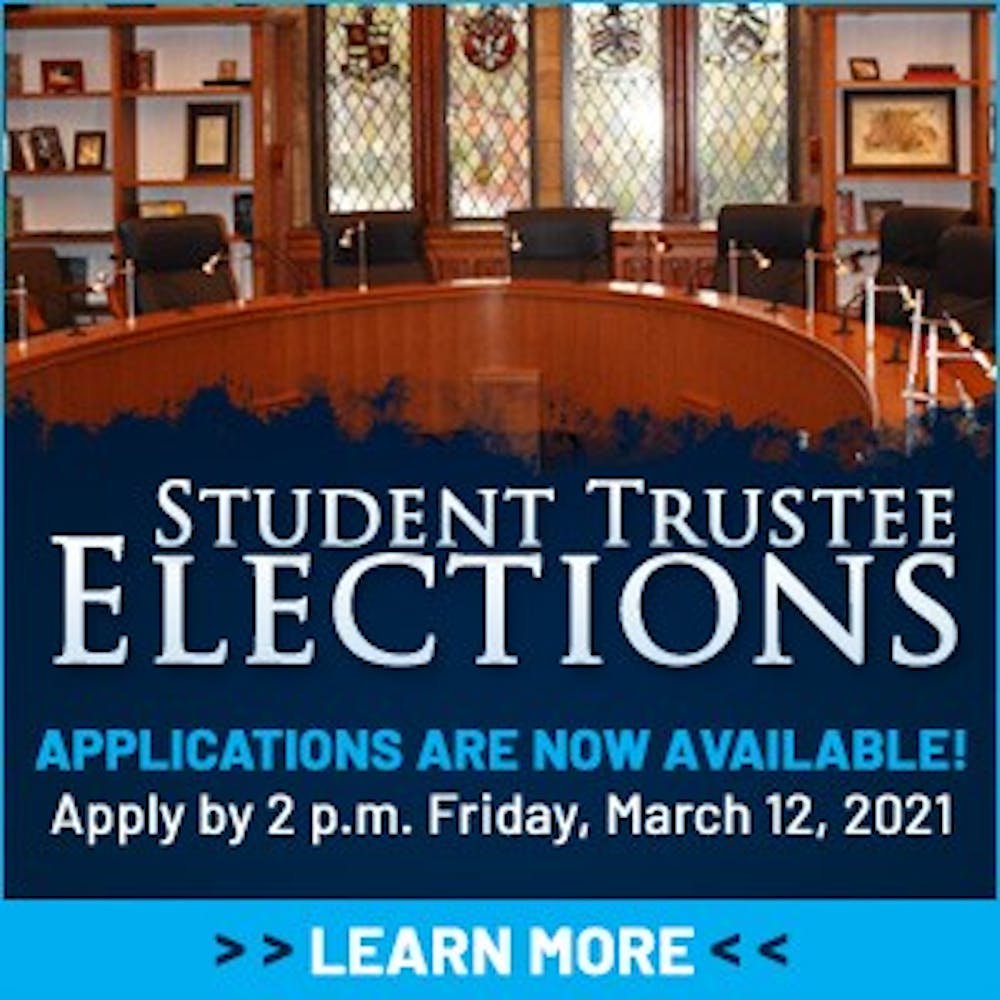 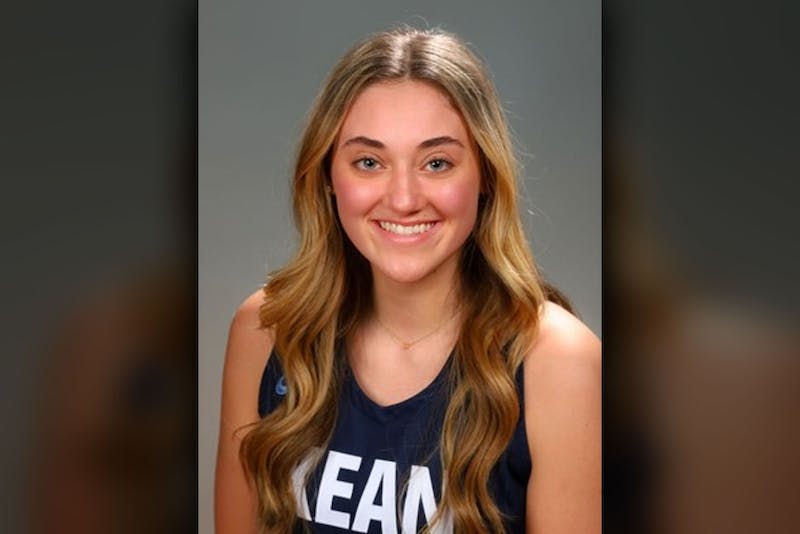 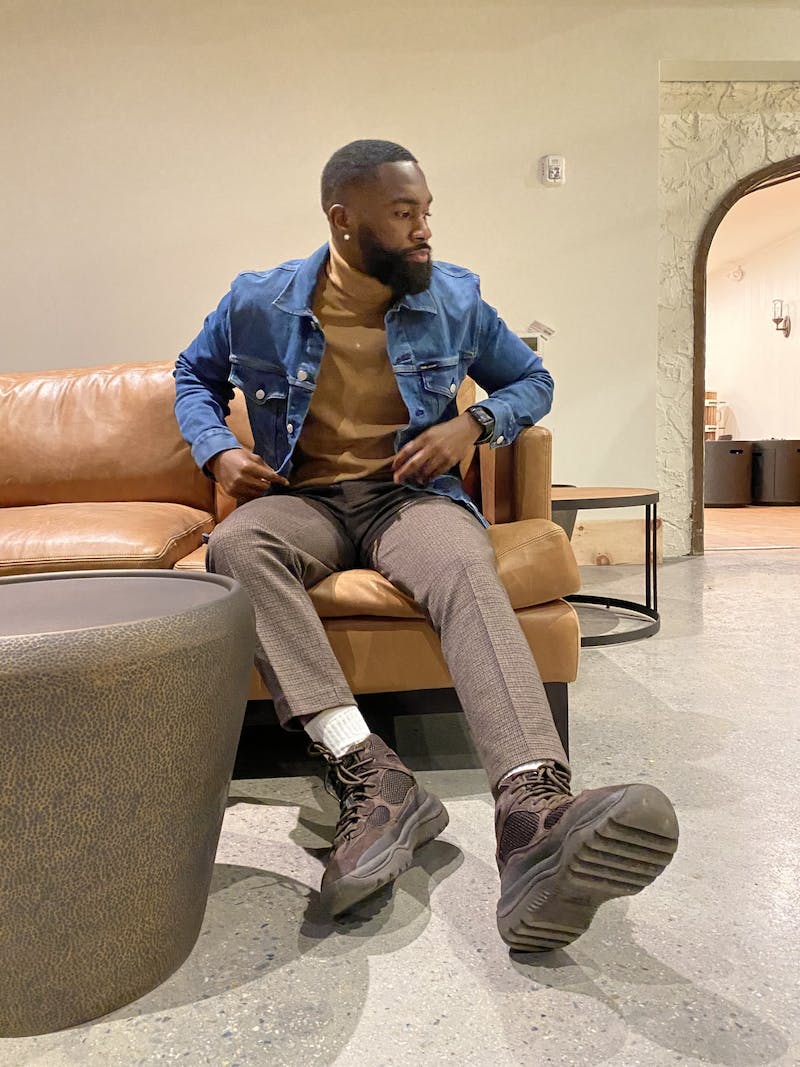