Freshman Women's Basketball player, Sarah Weber, shares how she came to be a collegiate athlete and her expectations for her team

Debuting in her first college basketball game, freshman Sarah Weber walked into the gym at New Jersey City University (NJCU). The evening before Kean women's basketball team had taken on NJCU on their home turf, unfortunately suffering a loss. This time though, Weber has her chance to show what she could do.

Weber # 22, from New Egypt, NJ is a fresh face to Kean Basketball. The precautions Kean has taken to allow in-person sports to occur is giving Weber a first season, like the rest of her teammates had before the COVID-19 pandemic.

In her first six games of the season, versus each university once at home and once away, Weber created a stats page for herself. A total of twenty-three minutes, two baskets out of four attempts, four points and three rebounds. As the season progresses so will Weber’s skills and stats.

With only one more university to play against (Rutgers-Newark) and two more games, Weber’s first season will be wrapping up before she knows it. Surprisingly enough, college basketball was not in this forward/post players plan originally. It was not until her junior year of high school that her basketball coach convinced her otherwise.

Weber said, “He reminded me of how much I love the game and how much it has helped me become a better person off the court, and then I realized that being able to play in college is not an opportunity that everyone gets and that I had to take advantage of the talent God has blessed me with.”

Playing basketball since she was five years old, Weber explained how she loved the sport ever since she walked onto the court. She came from a very athletic family, both parents having played sports, so they raised their three daughters to play sports as well.

Deciding to attend Kean and continue her basketball career was a very easy decision for Weber to make. The basketball coaches and teams passion for the game and welcoming nature were all she needed to hear to make her decision.

Weber explained, “Coach King talked about the team's culture and how the girls on the team are all so invested and so happy to be a part of the Kean women's basketball family.”

Following college, Weber plans to use her degree in speech language hearing services (SLHS) to pursue a career in Speech Language Pathologist (SLP). Specifically specializing in pediatric speech. Weber does not plan to continue her basketball career after college but plans to soak up every minute she can now.

Weber has high hopes for her team this season, knowing that they can overcome any obstacle they face because they are a family. Precautions put in place due to COVID-19 make it difficult for the team to bond in the locker room and during team dinners but that won’t stop them from playing like a team.

“This team is my family here at Kean. I expect us to overcome any challenges brought up by Covid-19 and crush them. I expect us to stand strong together and make a deep run in the NJAC championship to then secure the title of conference champions," said Weber.

Within her four years at Kean, Weber hopes to not only help her team win an NJAC Championship but to also earn an undergraduate degree in SLHS. She also wishes to continue her education through the master's program at Kean to become an SLP.

Weber shared that her goal for the four years on the Kean Women’s Basketball team is to, “show everyone how powerful the culture is within Kean Women's Basketball.”

Good luck to Weber and her teammates during the rest of their basketball season! 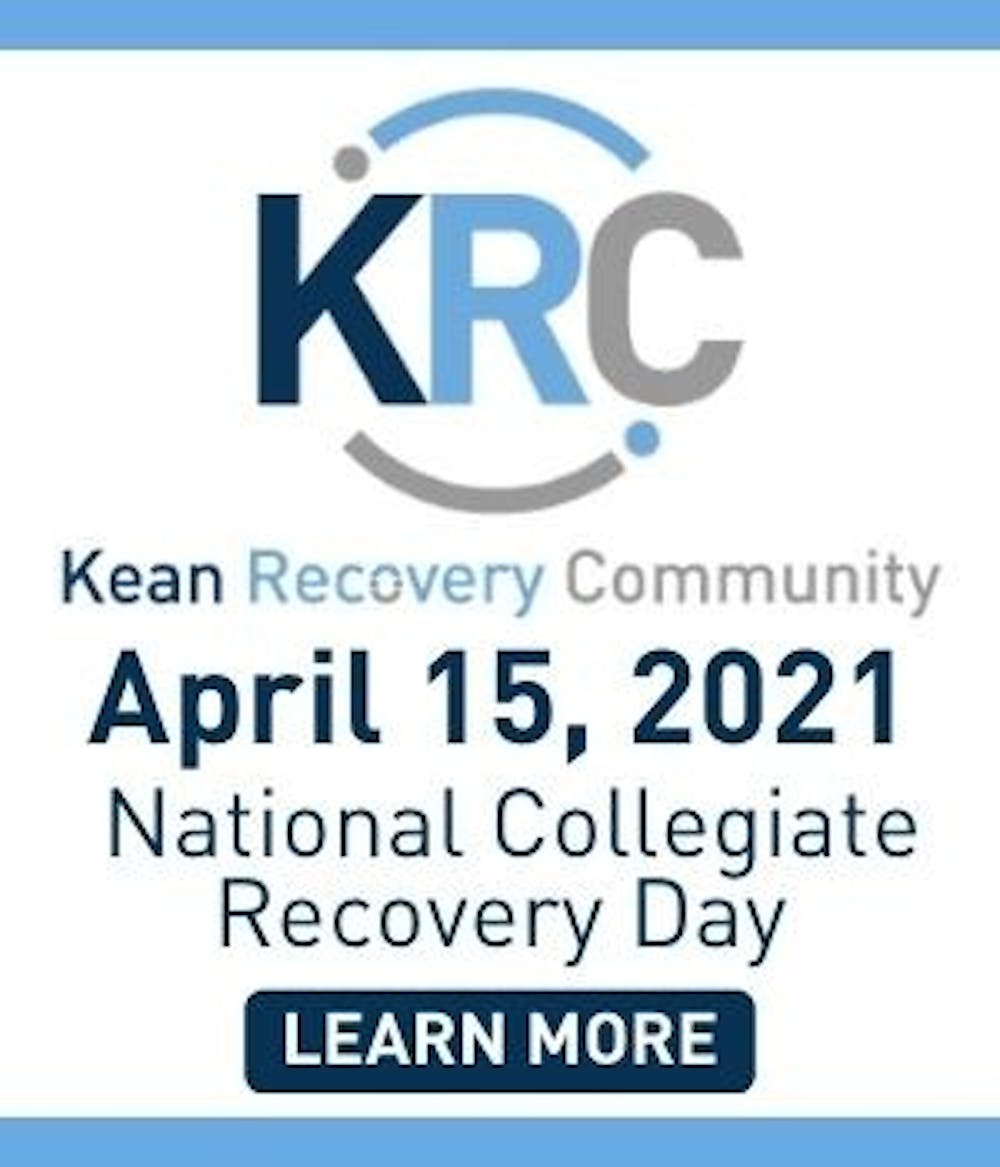 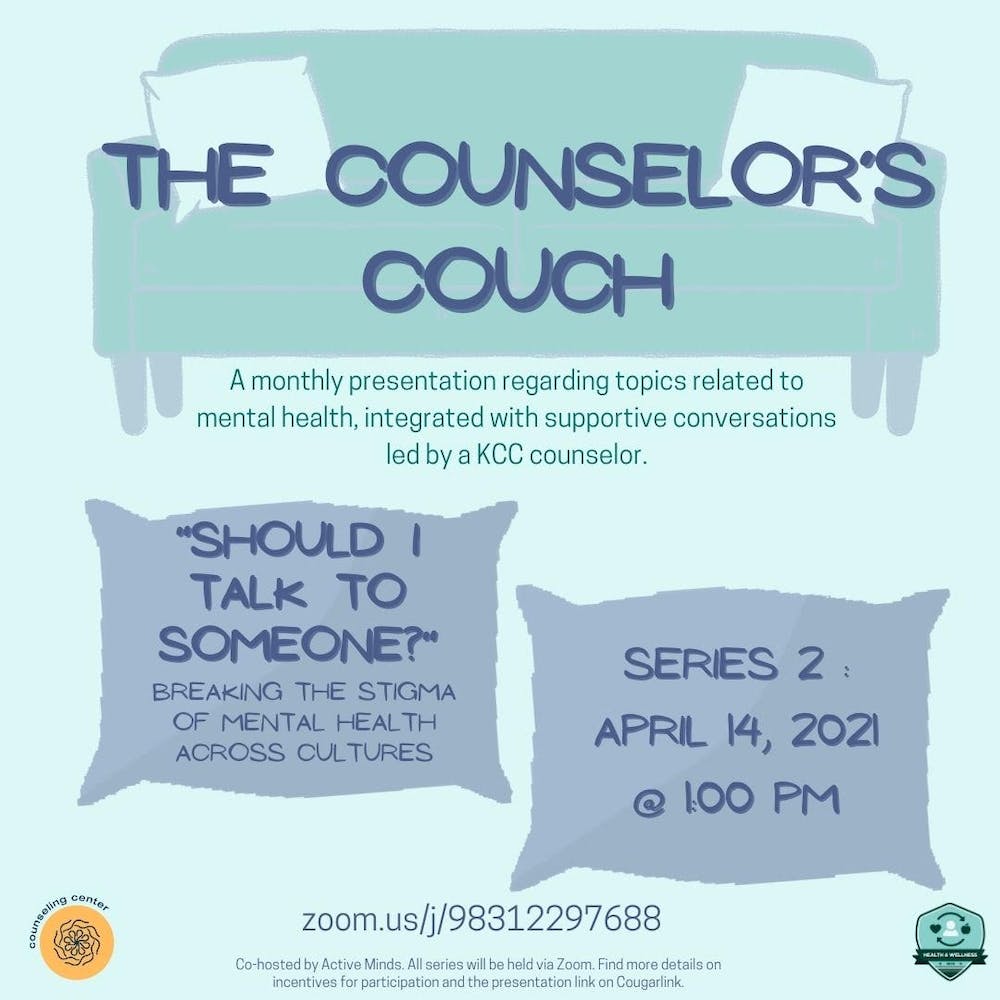 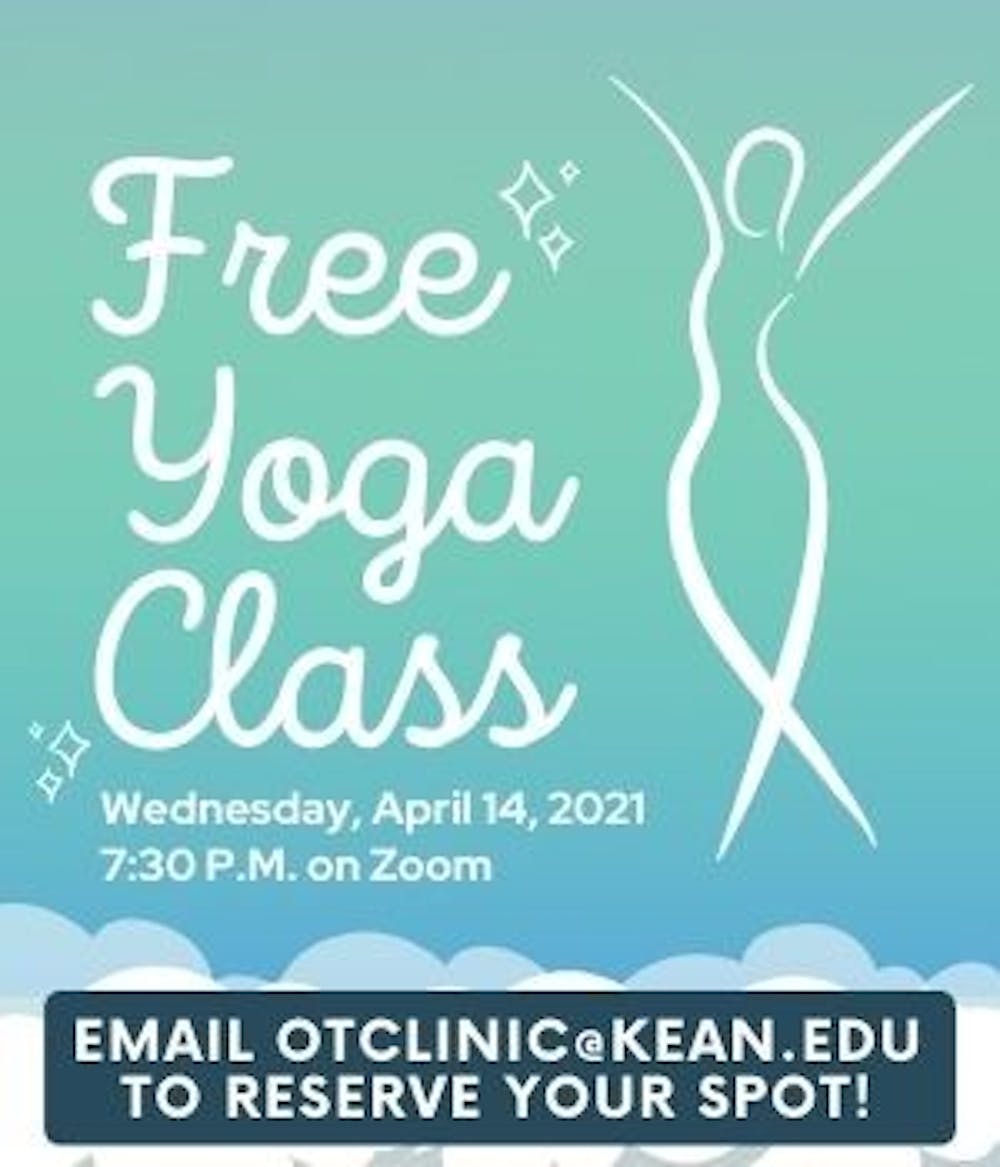 Jaclyn Lukas is an English major with a concentration in writing. She joined The Cougar’s Byte staff in Spring 2021. After her time at Kean, Jaclyn hopes to start her professional career in publishing for books or newspapers/magazines.

Dancing for a Cause 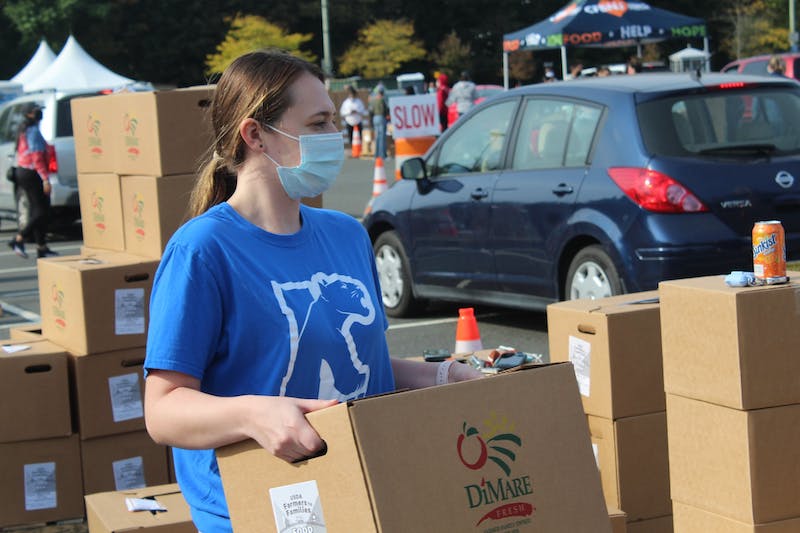 Engage in the Community 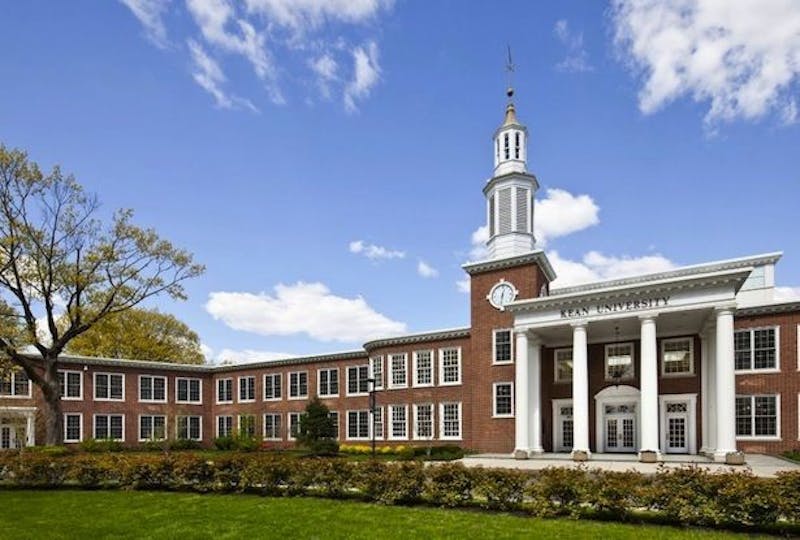