The Life of A Suffragette

On Thursday, March 25, Kean Ocean Campus Life (KOCL) hosted a movie showing of Suffragette as a part of Women’s History Month. This inspiring movie focuses on the struggles of women who risked everything for the right to vote.

KOCL is a part of the Kean community that focuses on the lives of students at the Kean Ocean Campus. They provide the students with resources for success, opportunities to contribute in the community and the ability to connect to students on all Kean campuses. Additionally, they help students get involved in co-curricular activities and other programs throughout the university. Even though the event was hosted for Kean Ocean students, all were welcomed to join.

This watch-along event was posted onto Cougar Link and gave a description of the movie that was to be shown as well as instructions to join. Suffragette is a two-hour showing based on the real-life events that took place during the early 20th century. The showing took place online and required students to have internet access to attend.

Participants were also required to have a Netflix subscription and have Teleparty downloaded onto their device. This online event was shown through Netflix and utilized the features of Teleparty. Teleparty is an extension that allows participants to communicate with each other during the movie. With this, students were able to make remarks on the scenes shown and share their opinions on the film.

KOCL provided the download link for Teleparty in the event’s description page. They also gave students access to an instructional YouTube video, guiding them on how to install Teleparty. Additionally, an email with an invitation to join the showing was sent out to those who RSVP’d for the event.

Suffragette takes place in early 20th century Britain and focuses on the suffragette movement. The movie follows the character of Maud Watts and how she gradually joins the cause for women to vote.  Along the way, Maud and the other women risk their jobs, family and lives for the cause. As shown in the production, Maud has lost her job, her husband and her son while fighting for the cause. However, despite these hardships, Maud continued to stand for the right to vote and became a suffragette within the movement.

The movie showing was moving and important, especially during Women’s History Month. The women’s suffragette movement was a pivotal cause for women and women’s rights. Many women risked everything that they had in order to have the right to vote. Additionally, this fight not only takes place in the United Kingdom but also in the United States, Brazil, Australia and other places all around the world. Throughout the struggles and hardships, women still stood their ground, fought for the right to vote and after a few decades, won that right.

This movie was very insightful and informative of the struggles that suffragettes had to endure during their time period. If interested in participating in more events like these, students can look on Cougar Link for more details. 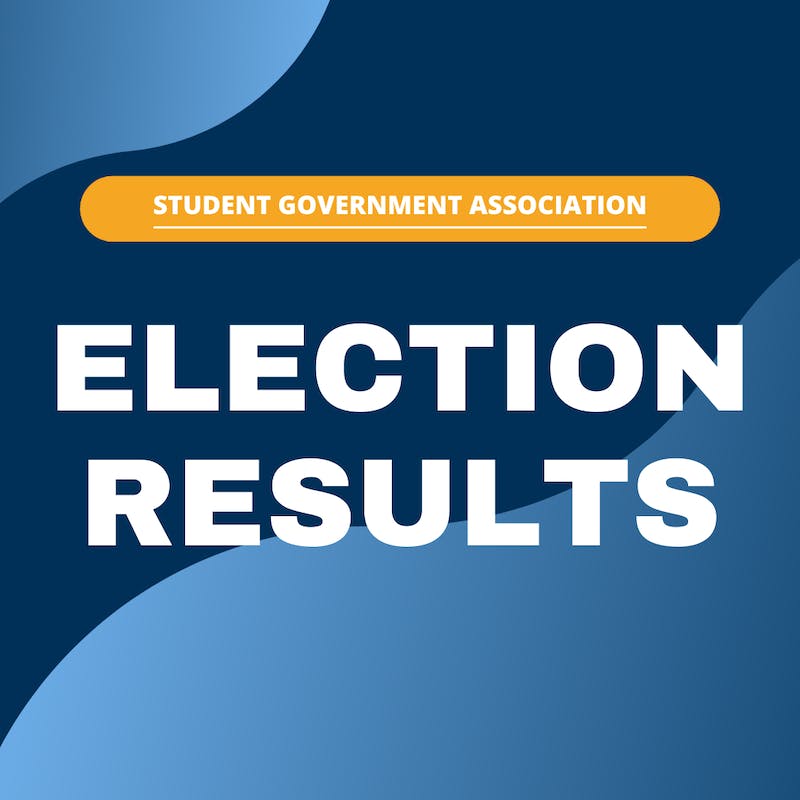