Portrait Of A President

The value of leadership has many different definitions especially when it comes to those who choose to embrace those qualities. A leader is there to help motivate others to become better versions of themselves so they can create a positive environment to look forward to. Jason Pleitez is an example of an individual who possesses the qualities of a natural-born leader and has made it his mission to unite the Kean community when he is sworn into becoming the next executive board president of Student Organization (Student Org) for the 2021-2022 school year.

Pleitez is a junior business management major. He has been involved with Student Org since his freshmen year when he ran for Vice President then running again for the same position during his sophomore year. He is also highly involved on campus including being a resident assistant, a gold leader in the Leadership Institute, working as a service specialist for the Center for Leadership and Service, serves on the President's Advisory Council and as a member of the Friends For Children With Cancer club. Pleitez has also served as the Alternate Student Trustee and Student Trustee for the Board of Trustees during the last two years meaning he had to relinquish his duties from Student Org to be able to commit to this position. Pleitez decided to run for the Executive Board President position in Student Org to bring back the connection with the Kean community that was lost during the current health crisis.

"As Student Trustee, I was able to do so much being a voice for Kean students but it meant I had to resign my position of when I was previously in student government. I always enjoyed student government and what they did with the community so I wanted to take what I did as the trustee with that experience and bring it back to student government. I feel like it's the perfect time to bring our school spirit back especially with students who are eager to come back to campus and do what we used to do with in-person programming," said Pleitez.

With the recent announcement by Kean University President Lamont Repollet, Ed.D. that fall 2021 will be operating in person for classes, students can once again look forward to a vibrant campus atmosphere. Pleitez is ready to unite students when they return to campus in the upcoming school year.

"Throughout this past year, student groups found it difficult to hold events virtually because of the pandemic. Even though they were doing their best to keep students engaged, nothing can compare to an in-person college experience. The intent is to go back in the fall 100% and we need to create those events that we used to have but make it bigger than before. I want to create that level of transparency with students to help get them more involved on campus either with student government or any club on campus. That is part of my mission for the Kean community," said Pleitez.

Elections this year were once again held virtually with candidates campaigning on social media to promote themselves for the Kean community. Pleitez made his campaign interactive by creating an account through Instagram with posts about his mission statement and what voters could expect if they were to vote for him. Even though online campaigning can be difficult at times, Pleitez was able to interact more with his supporters adding to his credibility.

"It was different with this election. Since we are in a pandemic, there are not that many students on campus. So I said to myself what's the biggest way we can market? This is why I decided to campaign virtually. I wanted to create a second campaign page and not just use it during the campaign but use it during the academic year to stay in touch with students. I wanted this campaign to have some transparency because students should know who their student leaders are. I want to advocate for students in all areas of Kean University," said Pleitez.

Pleitez goes on to say that he wants to keep a level of communication with the Kean community through his social media campaign accounts to hear their concerns and what they would like to see in the near future.

"We are not just representing ourselves, we are representing those around us which is essential to a positive community," said Pleitez.

Pleitez encourages students to take advantage of all the opportunities that are given to them because even though the current pandemic has affected life as it is, people are evolving every single day with all the resources that are given to them. Whatever path they choose to follow, students should find what they are passionate about and stick with it because they may never know what opportunities might come for their future.

"Everyone has their own path. Everyone has to feel comfortable enough when they can to get involved with something on campus. Don't let COVID-19 stop you. Everyone's path is different. Students should at least be involved with one thing because it can lead to many opportunities in the future. Being involved makes you connected wherever you go especially at Kean. Time keeps on going but it is what you make of your time that counts, so do not be afraid to go for your dreams to make them a reality," said Pleitez. 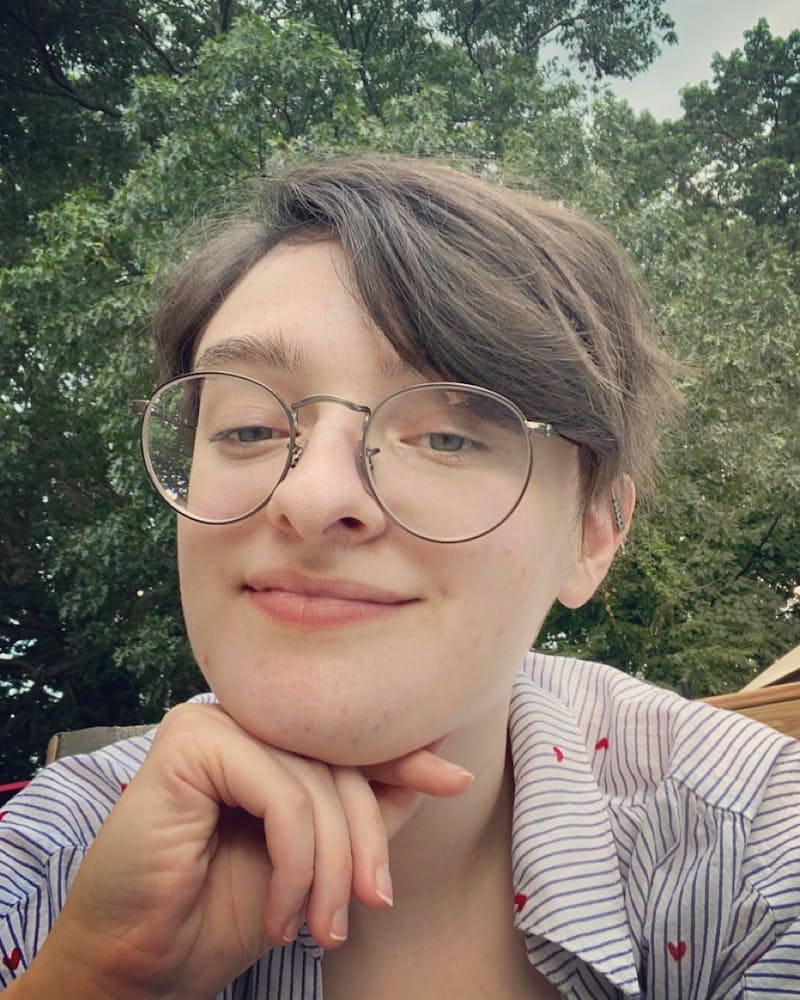 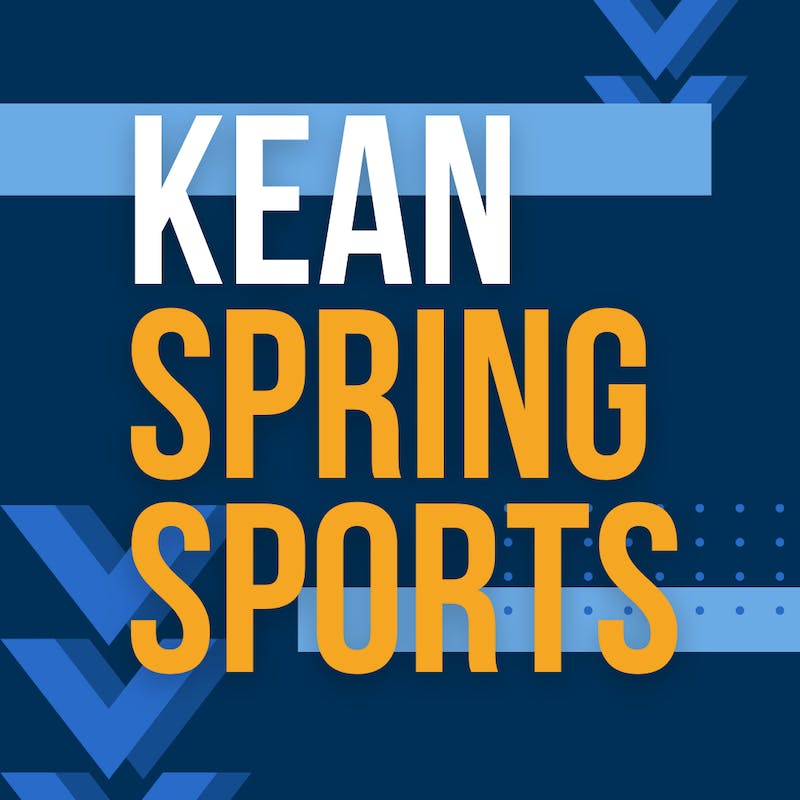 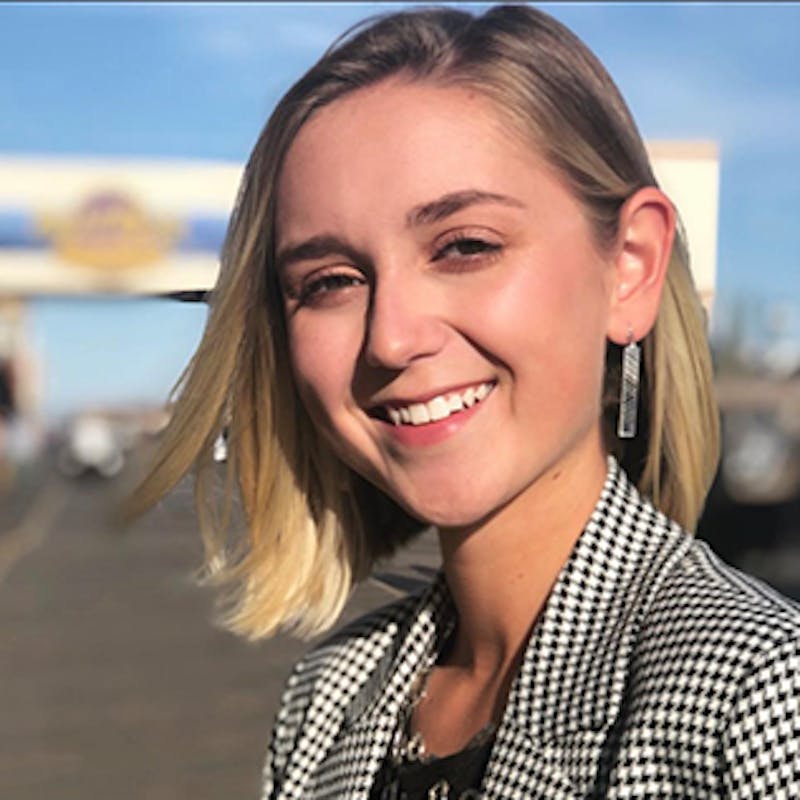 Three Cheers for One of Our Peers