KUPD Officer Talks About his Experience Participating in No Shave November

As the month of November has rounded out to a close, the No Shave November Event has also concluded. Many students have heard of this event throughout the years, where men will spend the entire month of November without shaving, to support cancer awareness for men. The Kean University Police Department (KUPD) we're no strangers to this event, having participated in the past. The department was able to raise $1,000 for the event by the end of the month.

Being a volunteer firefighter, Stretavski is usually clean shaven all year round, this being due to the policies put in place for the SCBA face pieces they need to wear on their face during critical incidents. Therefore, after No Shave November, Stretavski made sure to shave off the facial hair he worked all month to acquire.

When talking about his experience during No Shave November, Stretavski explained, “I have seen that the public is more aware and takes greater interest in this fundraiser as they see a change in our appearance. Not only does this fundraiser assist with donating funds to cancer, it also helps build community relations.”

Having made such an impact on him, Officer Stretavski has expressed his eagerness to participate in the event next year, to support men with cancer and his fellow officers. He also feels very strongly about the community taking part in this event and drawing more attention to it.

In 2020 it was recorded by Pharma & Medtech that there are over 1 million new cases of Lung, Prostate, and Colorectal Cancer worldwide in men. Stomach, Liver, and Bladder were the next highest types of cancer in men, having found 4,000-7,000 new cases. This affects all ages of men around the world, leaving the total number of new cases standing at approximately 10.7 million.

“I feel that this should be something we should spread on the campus and have multiple departments involved in. I am grateful to be working for a department that allows us to participate in fundraisers like these”, Stretavski said.

The proud officers of KUPD have once again completed a successful No Shave November, not only raising money for Cancer research but also showing the Kean community how we can all get more involved for the month of November.

Thank you for your participation & Happy Shaving, KUPD!

Jaclyn Lukas is an English major with a concentration in writing. She joined The Cougar’s Byte staff in Spring 2021. After her time at Kean, Jaclyn hopes to start her professional career in publishing for books or newspapers/magazines. 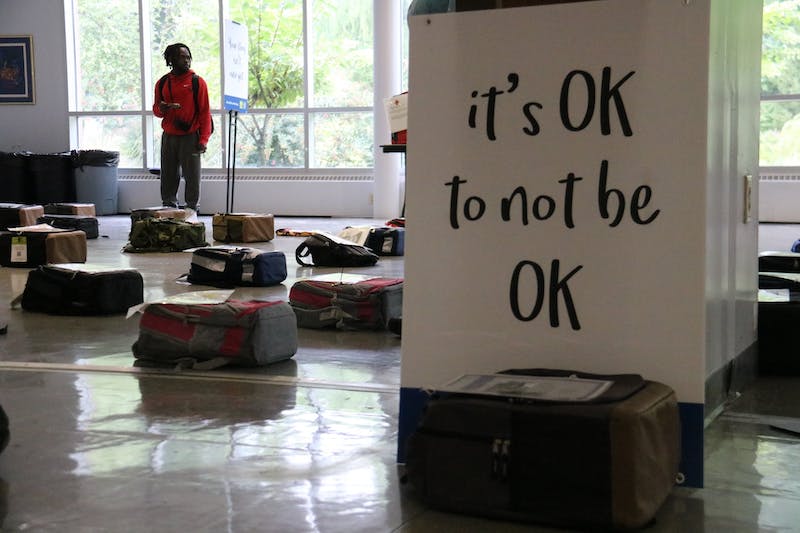 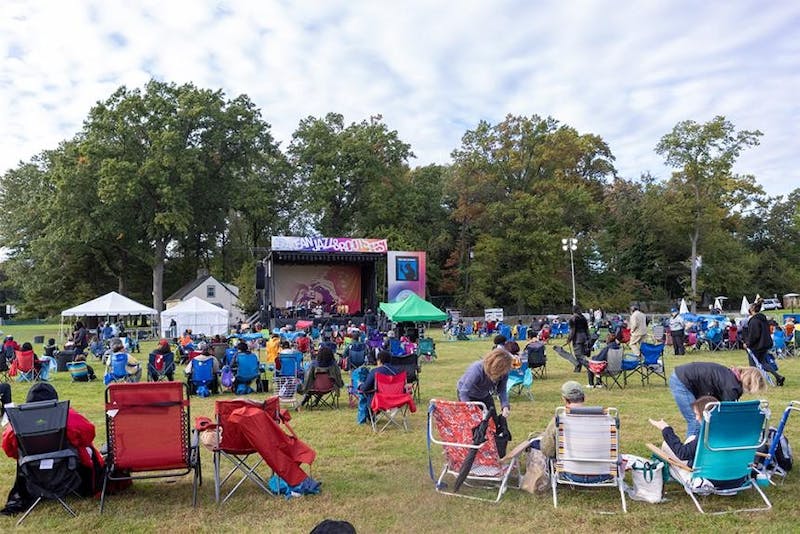 Let’s Get Our Jazz on, Cougars