Who's Who Among American Colleges and University Awards Diner 2017

On Monday, April 24, 2017, the annual Who's Who Awards took place in the new Kean North Avenue Academic Building (NAAB). The dinner celebrated 77 of Kean University's students who excelled academically and through involvement and community service. 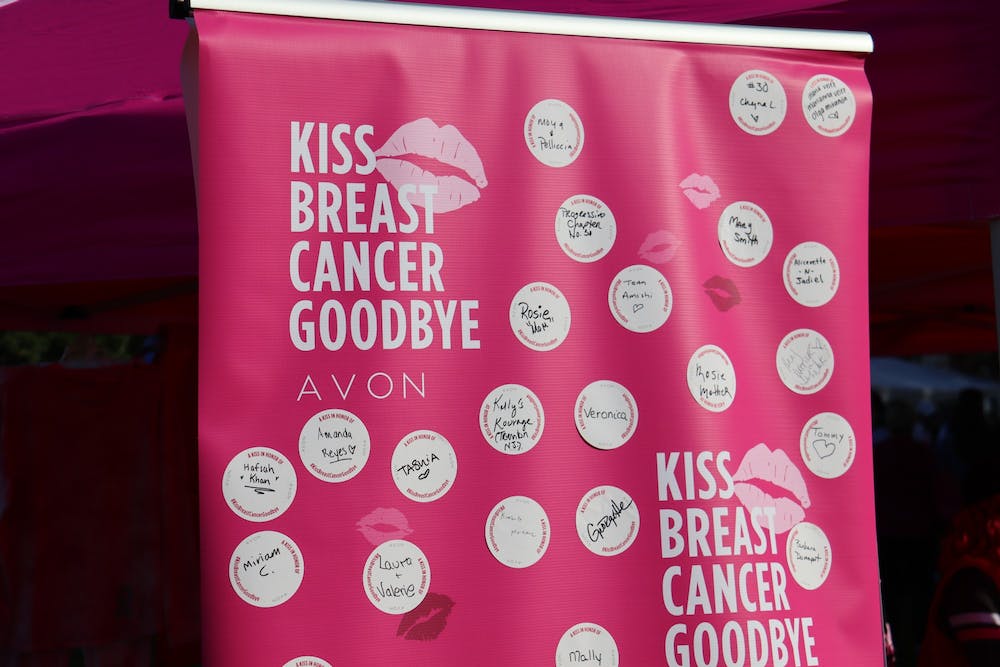 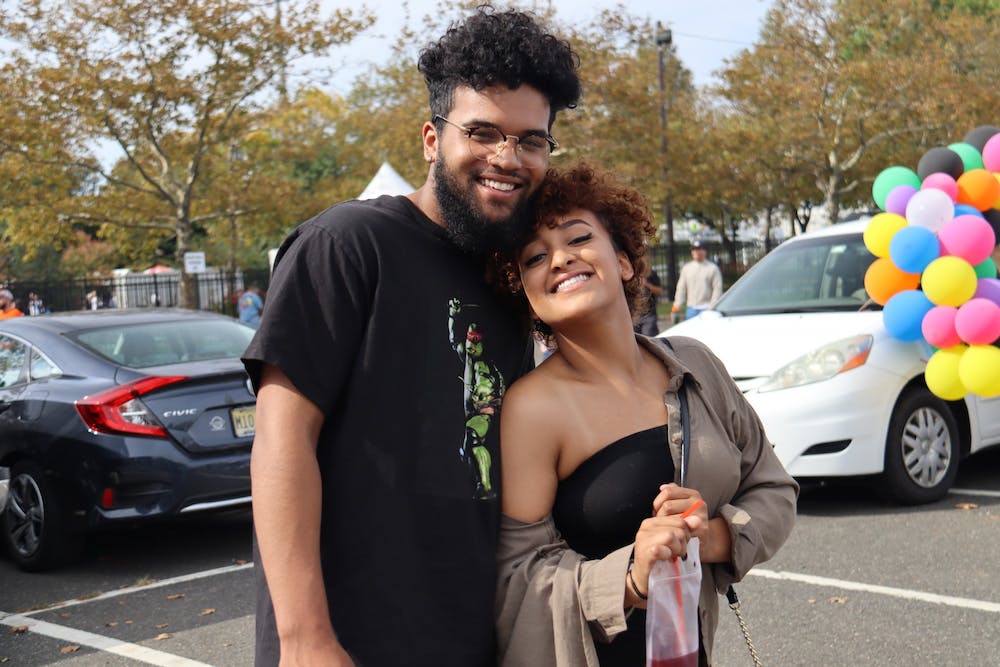 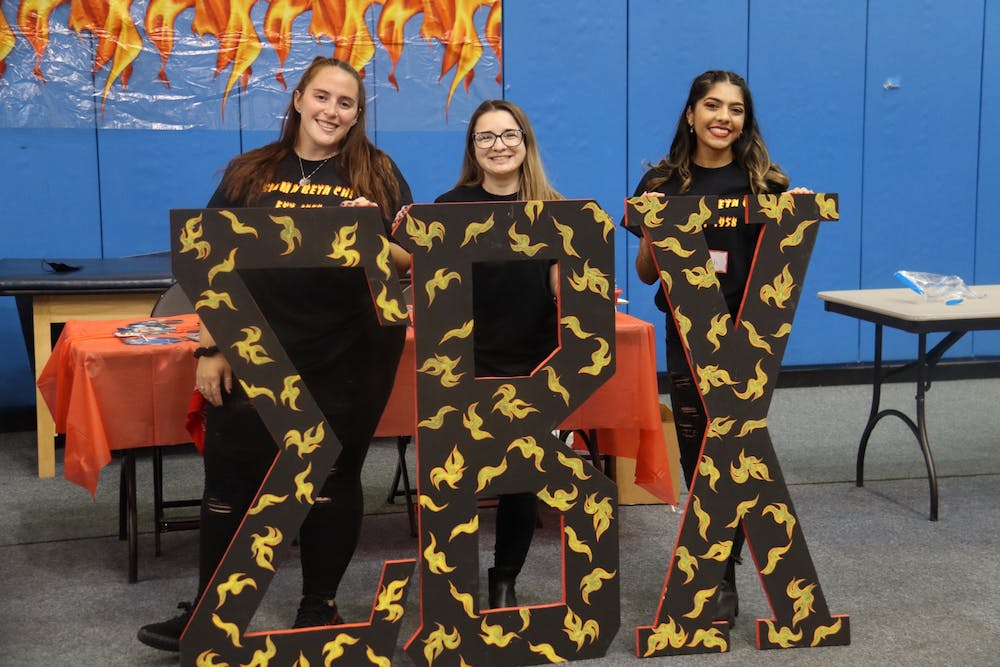