Christopher Centinaro is a senior pursuing his Bachelor of Arts in psychology. Currently, he works as a creative media specialist for The Cougars Byte. Chris is a natural storyteller through his myriad of stage and film experience now bringing those skills to filming and editing. His favorite book is The Sportswriter by Richard Ford. His favorite television shows are Breaking Bad, Big Little Lies, and The Sopranos. Chris plans to attend graduate school for an M.F.A in acting so that he might become an acting professor in the future with a focus on voice, movement and stage combat. 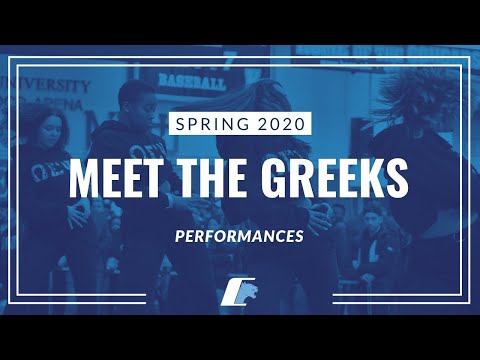 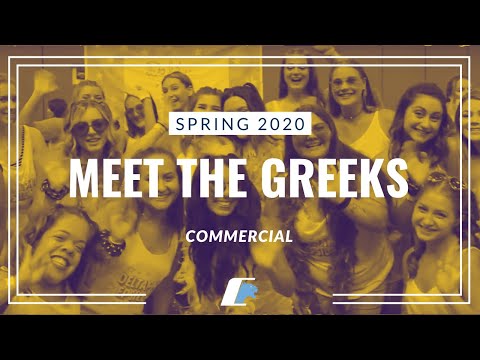 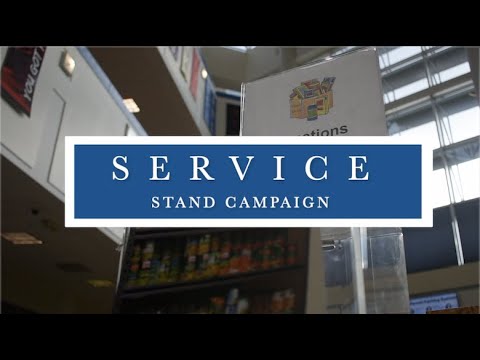 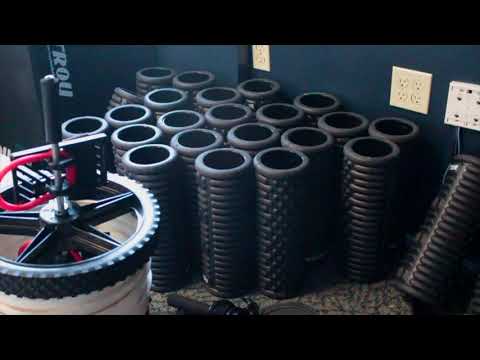 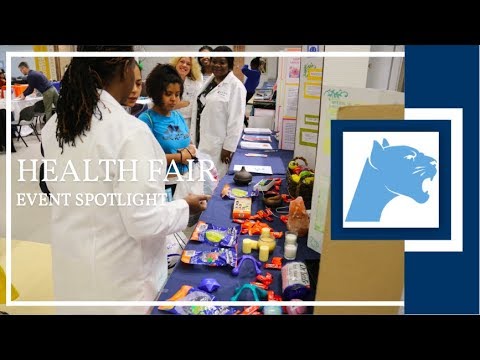 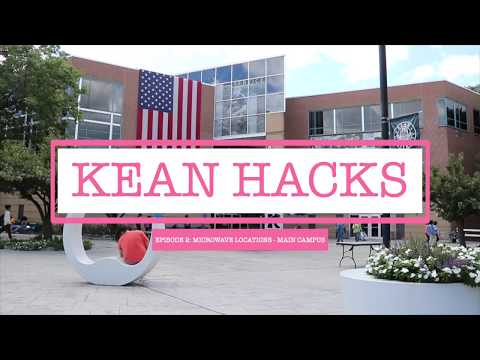 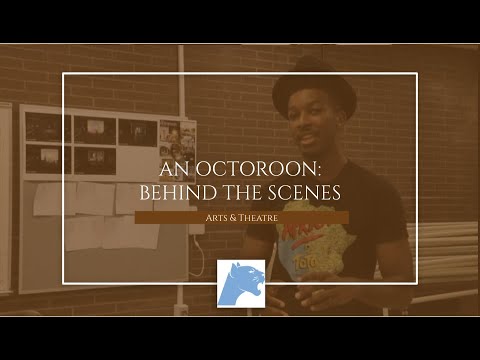 Behind The Scenes of An Octoroon 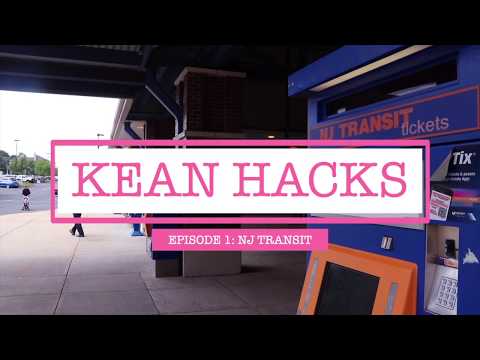 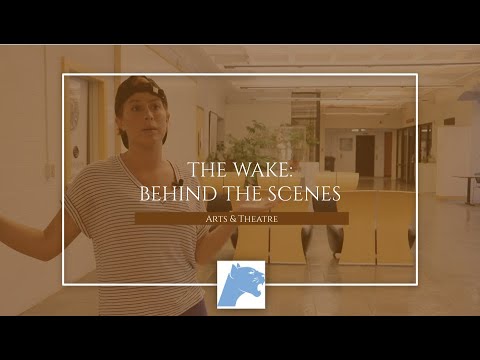 Behind the Scenes of Premiere Stages' The Wake