A look into how sickle cell anemia affects millions of lives

Across the globe, more than two million people carry a gene that could potentially be handed down to their children. That gene is sickle cell.

Every year, September marks Sickle Cell Awareness Month. A person’s red blood cells are usually round and resemble doughnuts. SCD is a form of anemia that causes the cells to be crescent-shaped, which is caused by the sickle hemoglobin in the cells. Blood vessels are the passageways of the body. When the sickle cells block the blood from traveling through the vessels, the body will suffer; pain will be felt, organs will be damaged, and the risk of infection increases.

Typically, SCD is found in racial and ethnic groups, such as: blacks, Middle Eastern, Asian, Mediterranean, and South and Central American. In order for a person to have SCD, they would have inherited it from both parents. If a person is to gain a normal gene from one parent and a sickle hemoglobin gene from the other, they would have the condition known as sickle cell trait.

Although infants are now tested for SCD when they are first born, Director of Health Services Lori Purwin recommends, “If I was of any ethnic background [prone to SCD], I would check.”

Under National Collegiate Athletic Association [NCAA] mandate, it is mandatory for all athletes from Division I and II schools to be tested for SCD or sign a release formally declining to undergo the test before competing. Through this mandate, coaches and athletic trainers will become aware of necessary precautions some athletes may need. NCAA made sickle cell testing mandatory because athletes with SCD are prone to be affected while undergoing intense exercise.

Despite the fact that SCD is an existing condition since birth, it is typical for symptoms to begin showing around four months of age. Depending on the person, signs of SCD will vary.

“It all depends on how severe the case is,” Lori Purwin explains, “Some have it more severe than others, determining the degree of the symptoms.”

The most common symptom of SCD is fatigue—a sign of anemia—and other symptoms include:

Sickle cell crisis—pain felt throughout the body—is another common symptom, and affects bones, joints, abdomen, and lungs. There are two strains of SCD pain: acute or chronic. The pain is usually acute, and ranges from minor to severe, and can last anywhere from an hour or longer than a week. When the pain is chronic, it generally occurs in the person’s bones. Chronic pain ranges from weeks to months, and can be extremely mentally draining. To have some control over sickle cell crisis, persons with SCD should be mindful for staying hydrated, which will lower the risk of occurrences of painful crisis.

Currently, there is no cure for SCD or the sickle hemoglobin gene, but there are treatments to relieve symptoms. Antibiotics are given to those infants who test positive for SCD and the parents are educated on the ins and outs of the disease. Doctor visits are vital for an SCD patient as a way for the doctor to keep track of the disease’s progress. SCD is a life-threatening condition if the proper treatment is not taken.

As there is no cure, Lori Purwin stresses how the individual has some control.

“You have to keep yourself healthy,” Lori Purwin said, “We always encourage sickle cell anemia students to come in as soon as they get sick, but there’s only so much that can be done to help with the pain…They do the best they can.”

Susceptible students should contact health services with any concerns. For more information, check out the websites http://www.cdc.gov/Features/SickleCellAwareness/ and http://www.nhlbi.nih.gov/health/health-topics/topics/sca/. 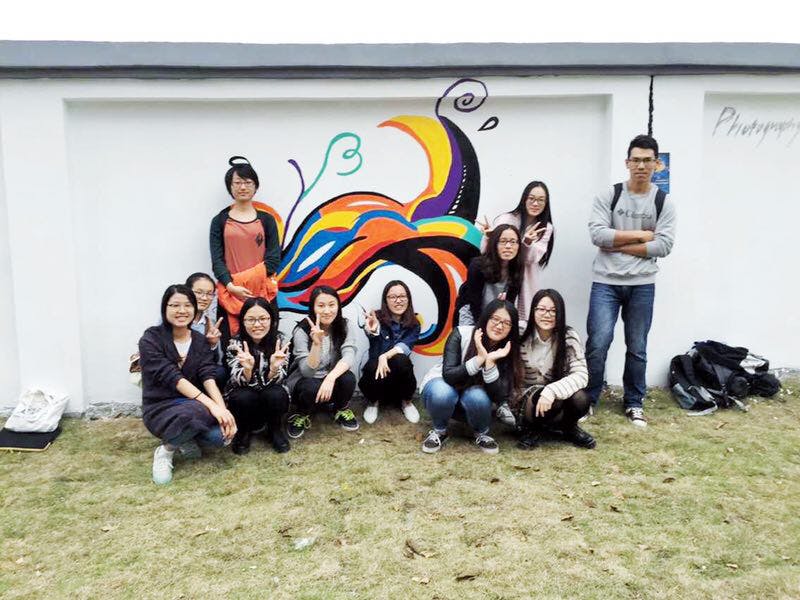 Life In The City 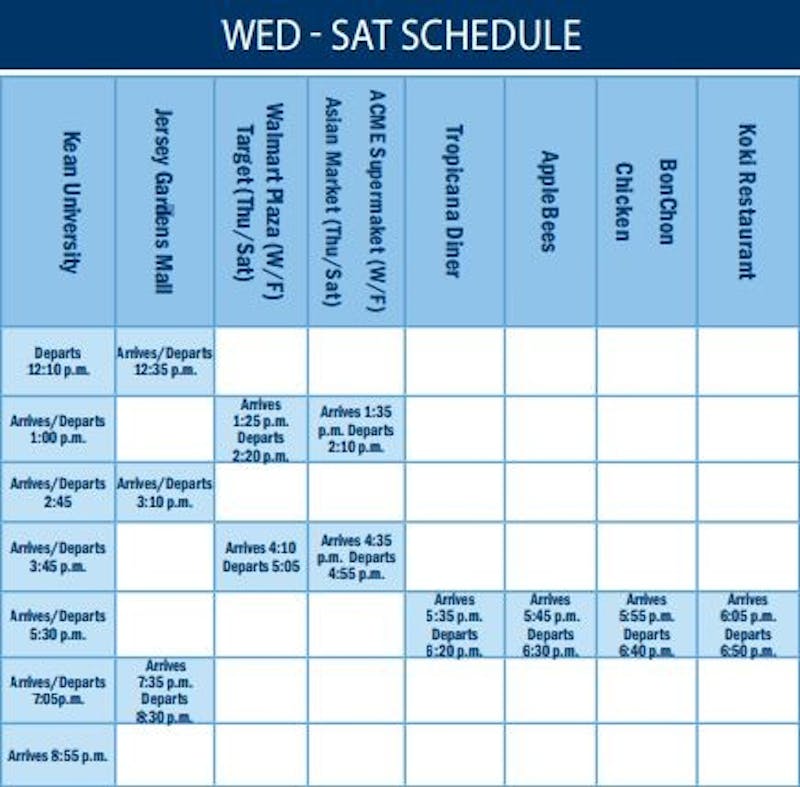 No Car, No Problem 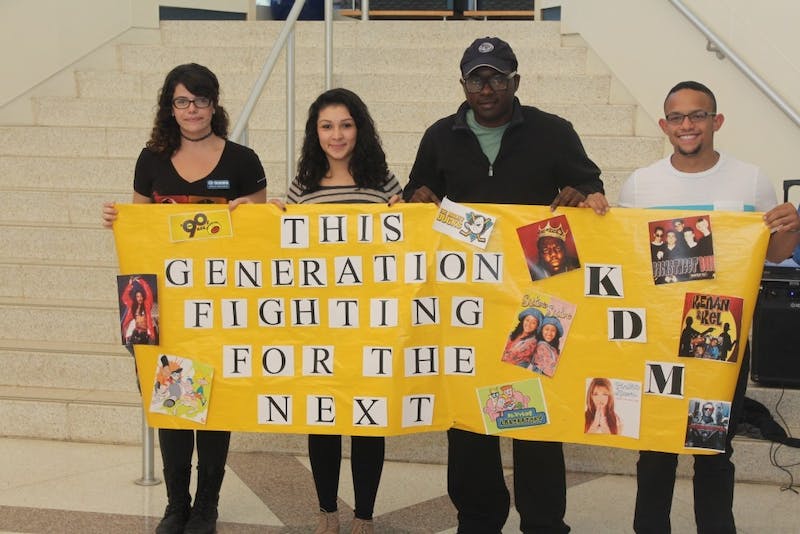 Another Chance Towards Happiness