Using Every Muscle To Make A Difference

Pulling a plane might seem like no small feat to some but to one Kean University fraternity it was worth every muscle burn and ache.

On Saturday, September 26, 2015, Nu Sigma Phi attended Plane Pull 2015 at Newark Liberty International Airport from 8 a.m. to 1 p.m. The event is organized by the Law Enforcement Torch Run for Special Olympics New Jersey. The plane that was pulled was a 93,000 pound Boeing 737. 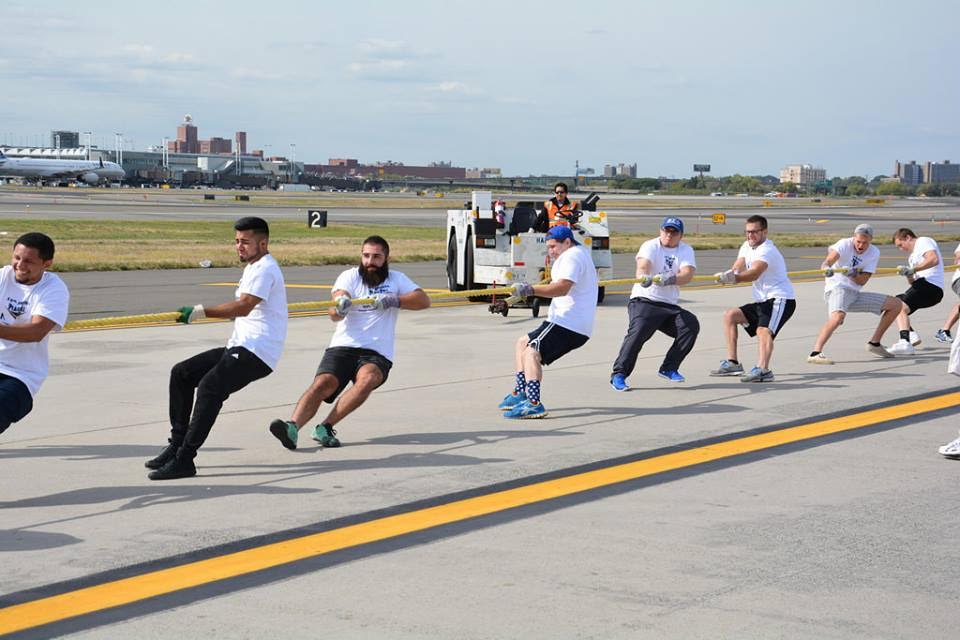 On any given day, Nu Sigma Phi finds themselves relatively busy with events on campus but somehow they always find time to raise money and awareness for Special Olympics. It is a cause that hits close to home for some brothers; as some brothers have love ones with disabilities.

“Nu Sigma Phi feels that it is important to attend this event because of how much the athletes that engage in the Special Olympics look forward to competing every year. The joy on their faces when they meet the people supporting them at events such as this one … really shows how much of a difference we can make in their lives,” said Michael Notarmaso, president and brother of Nu Sigma Phi.

This was the 19th annual Plane Pull and the fifth consecutive year that Nu Sigma Phi has attended. “It has become somewhat of a tradition,” said Notarmaso. This year, Nu Sigma Phi raised $2,392; placing them in ninth place out of 40 fundraising teams that attended.

Both active and alumni brothers make time to attend this event to support one another. A lot of alumni brothers will “sponsor” an active brother and pay their donation for them to be on the team.

“This event means a lot to our brotherhood. Not only is it a chance for us to give to others, it is an event that brings our whole brotherhood together: both actives and alumni … We all come together to raise as much money as possible and support each other come the day of the pull,” said Notarmaso.

Alumni brother Robert Bock was among many others that attended the Plane Pull. Bock gradated in May of 2015 and attended this event for many of different reasons; but mainly because of his involvement with participants of the Special Olympics and his years of working with individuals with special needs.

“Nu Sigma Phi’s philanthropy and the brotherhood’s dedication to philanthropy was one of the reasons I found the fraternity so appealing,” said Bock.

More information about fraternity Nu Sigma Phi may be found by clicking here. 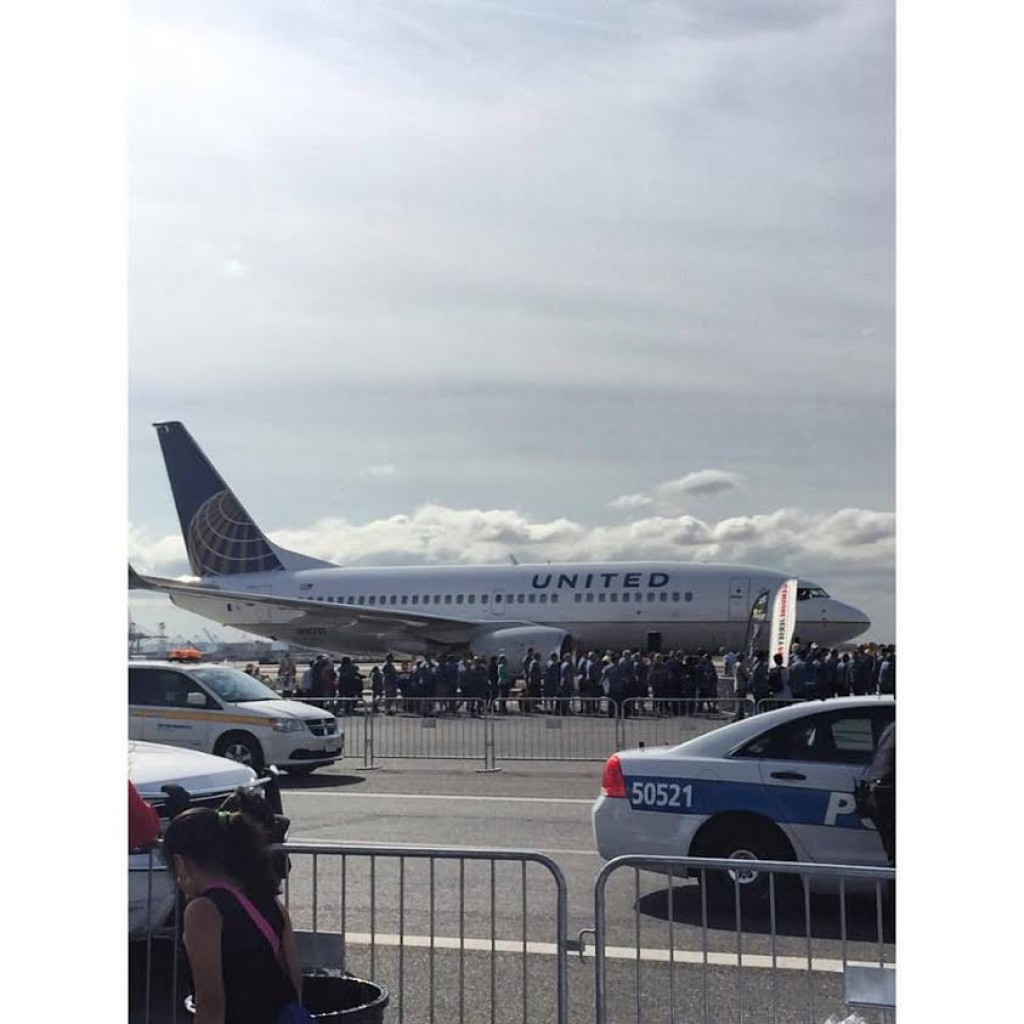