On Sunday, March 18, the Human Rights Institute at Kean University and Senator Bob Menendez will present the Evangelina Menendez Trailblazers award in commemoration of Women's History Month. The event will take place at the Wilkin's Theater from 3 to 5 p.m.

The Evangelina Menendez Trailblazer's award is presented annually by Senator Menendez and is named after his late mother. This year will be the eighth year the award will be given to honor extraordinary women for Women's History Month.

Lieutenant Governor Sheila Oliver has been announced as the keynote speaker. Oliver was elected New Jersey's second lieutenant governor with Governor Phil Murphy in November 2016. Prior to being elected lieutenant governor Oliver served in the New Jersey State Assembly representing District 34, which currently includes East Orange, Orange, Montclair and Clifton. While in the Assembly Oliver served as speaker of the General Assembly from 2010 to 2014 - only the second woman to do so in New Jersey's 300-year history.

Anderson is the 2017-2018 New Jersey State Teacher of the Year. She works at Ocean City High School as an American Sign Language (ASL) teacher. She initially was hired to teach special education and help start an ASL program at the school in 2004. The program has become so popular that there is a waiting list to enroll.

As the New Jersey State Teacher of the Year, Anderson has been working with the New Jersey Department of Education to bring in more deaf teachers to high schools and utilize her bilingual and bicultural teaching style. Her model is meant to show students not only just to communicate proficiently through signing, but also to teach students to value and understand different cultures.

Diaz is the mayor of Perth Amboy and was first sworn in on July 1, 2008 and became the first female to hold office. She is also currently the only Latina mayor in office in the State of New Jersey. Her focus is the expansion of programs for children, youth and families. She has made major efforts toward stabilizing the financial situation of Perth Amboy by managing the $200 million debt. She has helped to establish the Capital Improvement Program and utilized other strategies to reduce the debt by about $50 million.

Khoung is a Vietnamese immigrant who first came to the United States in 1980. She is a co-founder for Action Together New Jersey. This program started off as a secret Facebook group and now sets out to support immigration, social services, criminal justice reform, electoral reform, financial and economic reform, smart foreign policy, workers's rights and civil rights protection and expansion. The program has grown to 750,000 people and extends throughout the country.

Mandel is the director of the Eagleton Institute of Politics at Rutgers New Brunswick and has held the position since 1995. Mandel has helped to establish research and education programs for youth political engagement, immigrant political behavior, governors and state executive leadership, science, politics and ethics in government.

Rev. Williams is the founder of The Esther Project. The Esther Project works to empower women to change the world for other women and girls. To accomplish this, she leads women every year to help them discover their life purpose through summits, retreats, empowerment conferences and a global leadership academy. Rev. Williams is also currently a pastor of Outreach and Evangelism at the Upper Room Full Gospel Church in Edison, New Jersey.

All in all, this event is free to the public, and more information can be found on Cougar Link. 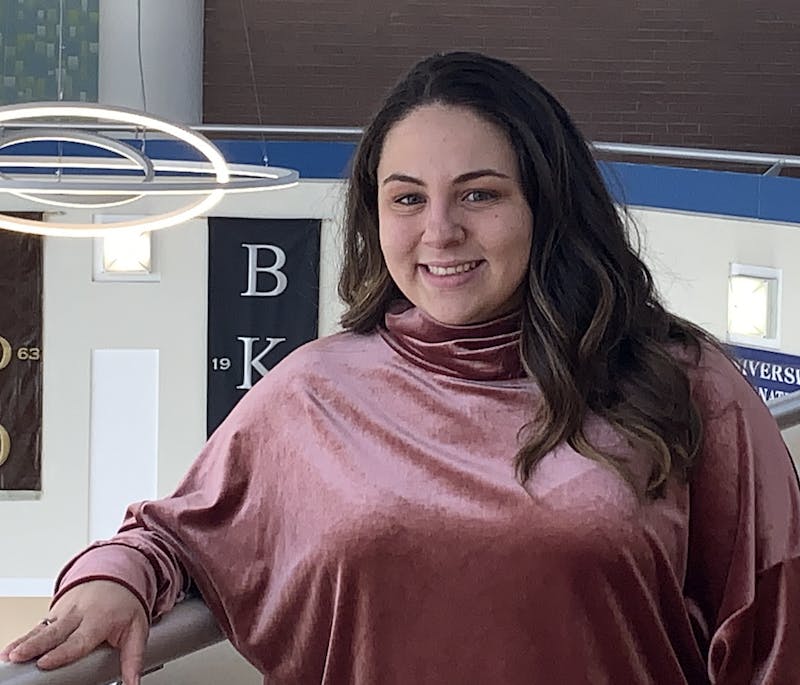 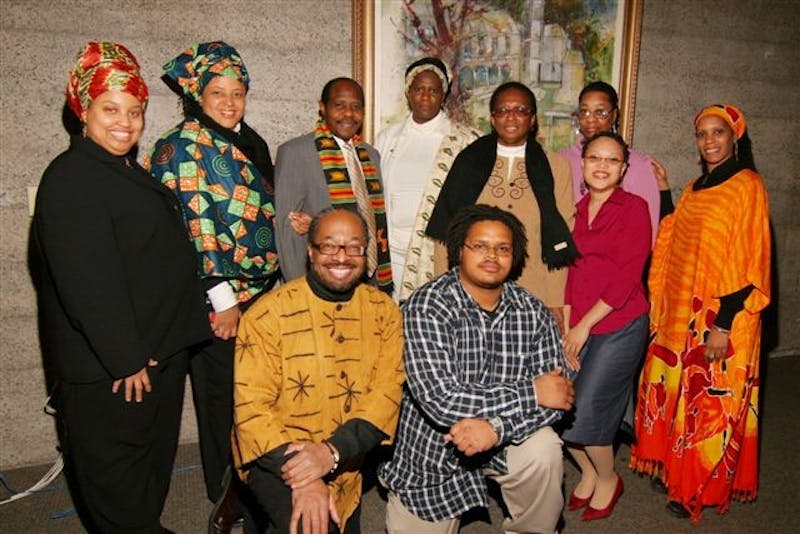