A person can never acquire too much knowledge. As a member of the first graduating class of Wenzhou-Kean University, Deyi Ye has gone on to his graduate school at Leeds University in the United Kingdom, majoring in international business.

Ye made the decision to continue his education because he believes being there can make him more competitive in the job market.

“I wanted to learn something about business and want to get a job in an international corporation in China in the future,” Ye explained.

It will also be a chance for him to learn another culture, which is different from the United States and China.

He applauds Wenzhou-Kean University for teaching him valuable lessons throughout his undergraduate years. He now has the ability to expand his critical thinking. Most importantly, he was able to learn how to read English, as other students who attended played a big role in his understanding of the foreign language.

For Ye, there is not much difference to him between the United Kingdom and the United States. If anything, he feels he adapts to change very well because of this similarity.

“In classes of small numbers of students, everyone would be engaged,” Ye said. “Now it is more difficult to do in a lecture I take now.”

In smaller settings, Ye liked that everyone had the chance to show their opinion in class.

Aside from studying, Ye was a part of the soccer team at Wenzhou-Kean. Ye’s favorite memories involve forming relationships with each of the members, as they trained every week regularly to prepare for matches on the weekend.

Ye assured, “I have a lot of great memories with everyone on that team. Everyone had devoted themselves to that team.”

What he misses most about being a student at Wenzhou-Kean University is the overall friendships among all students.

“We are the first class of Wenzhou-Kean and we [are] only about 200 people. The relationship among us I think is much, much better than other universities with a large number of people,” Ye said.

Expected to graduate in June 2017, Ye’s ultimate career goal is to get a job in an international company to gain some experience.

Ye excitingly stated, “I’d like to start my own business after a few years [of] work!”

Alexus Campbell is a freshman majoring in communication with a concentration in journalism. She is a Staff Writer at The Cougar's Byte. She aspires to be a copy editor and/or an event consultant. Aside from working towards her dream, she enjoys cheerleading, doing yoga, blogging and singing her heart out in her car. 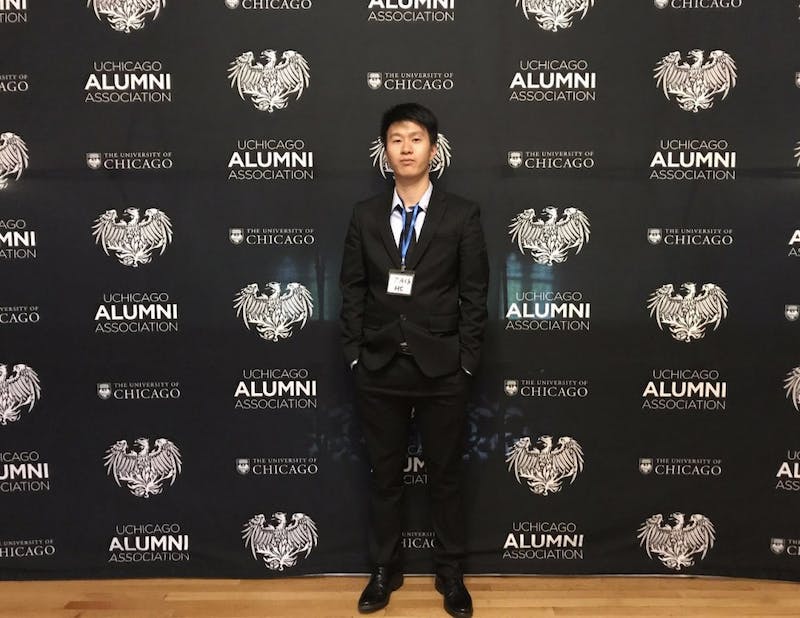 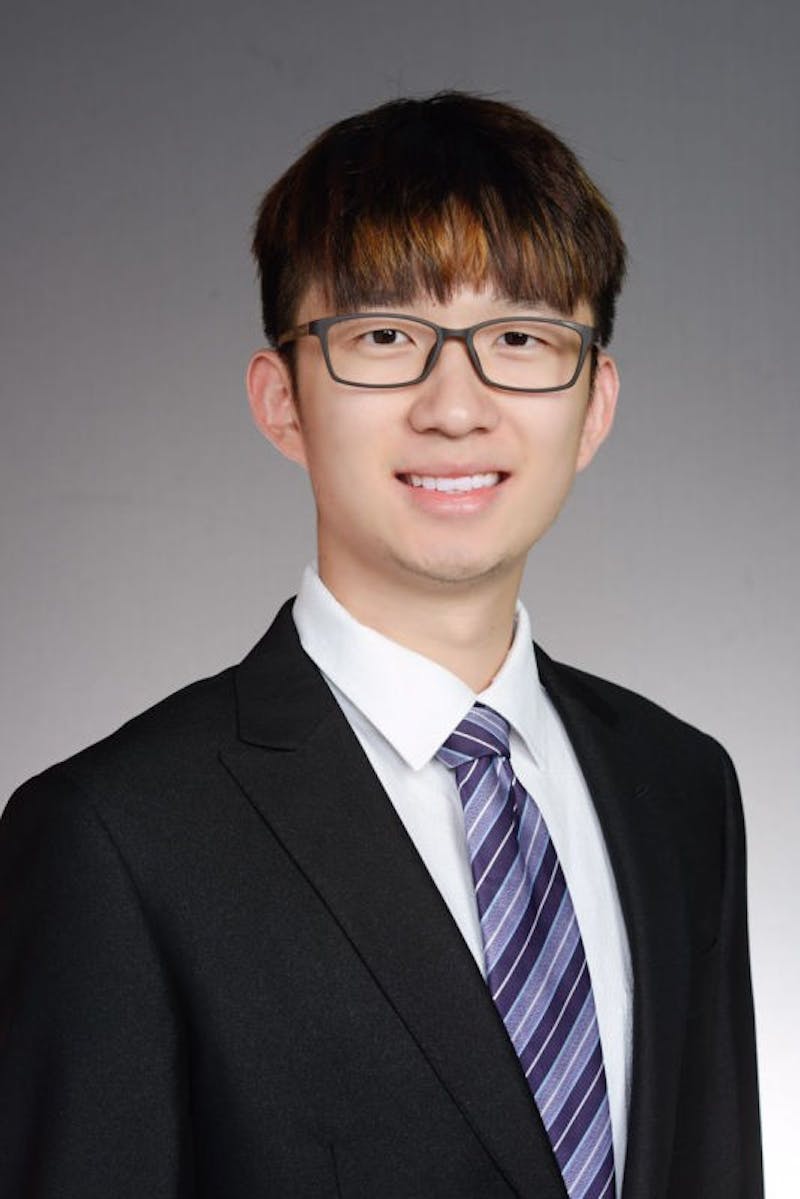 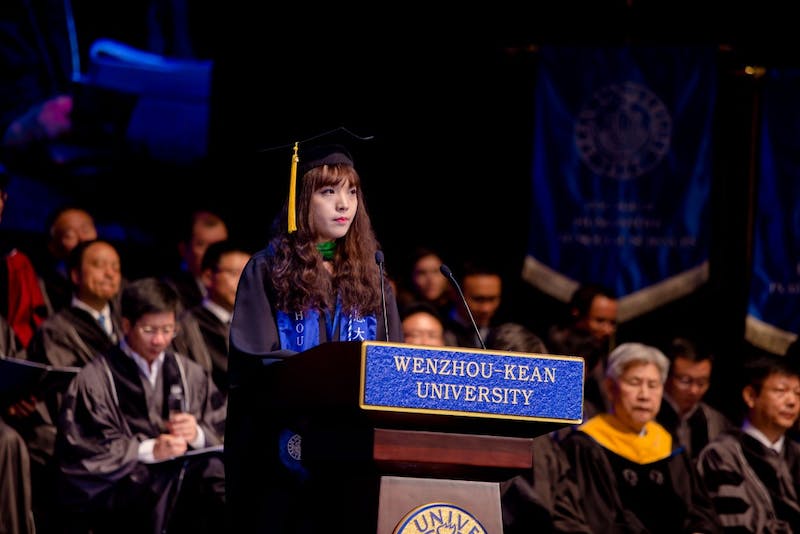