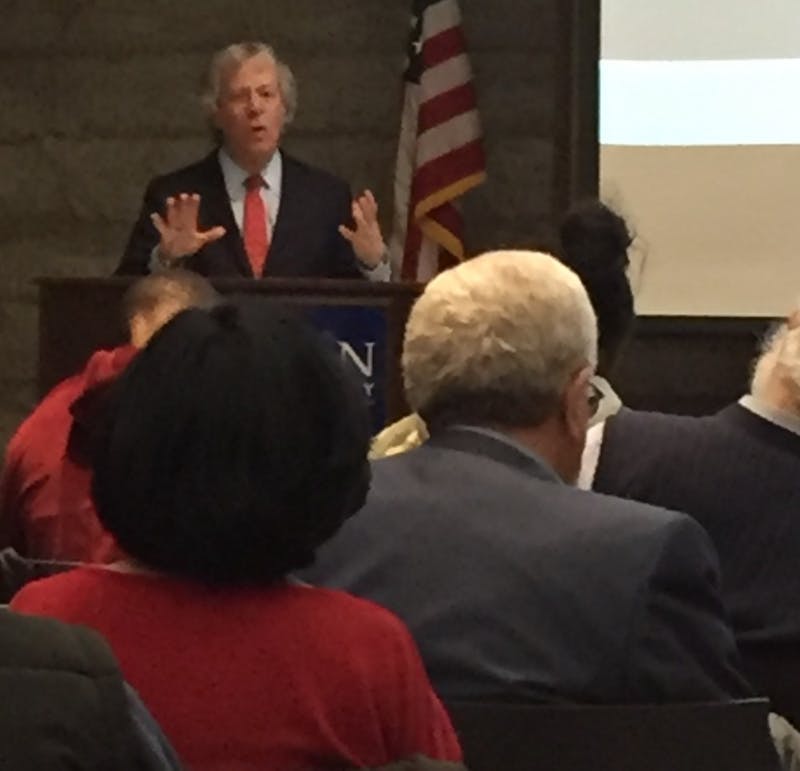 Crimes of War, Crimes of Atrocity: A Lecture By Dr. Lawrence Douglas

Renowned Amehurst College professor Lawrence Douglas, the James J. Grosfeld Professor of Law, Jurisprudence and Social Thought at Amherst College in Amherst, Massachusetts gave an insightful lecture on the realities of historical events regarding the period of the Holocaust, and how the chronological ... 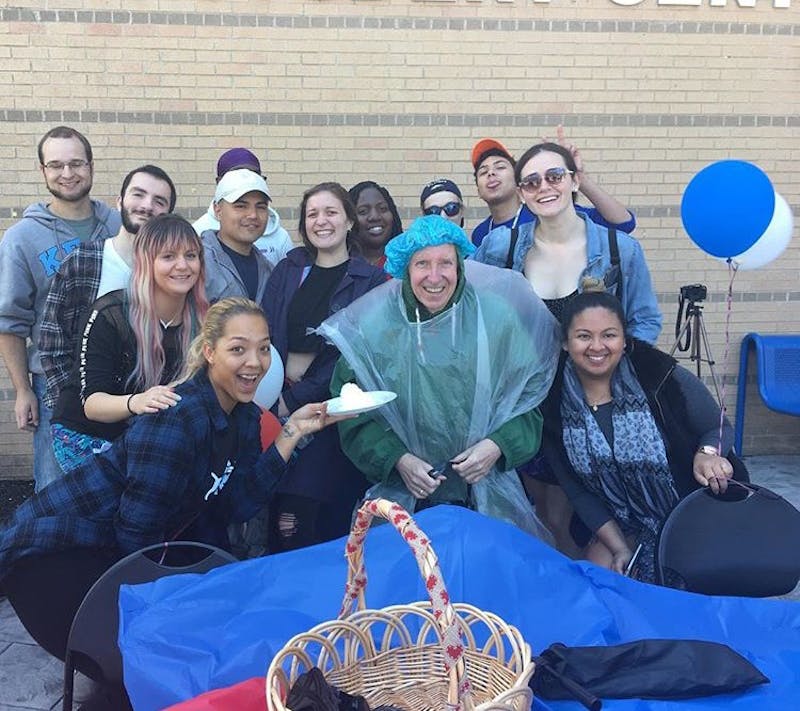 Pens to Letters, Pies to Faces!

The School of Communication, Media and Journalism and Kean TV threw a pie-throwing and letter-writing fundraiser for the men and women serving in the armed forces, as well as for policemen, firefighters and paramedics during "A Letter Writing and Pie In The Face Extravaganza" Thursday, April ... 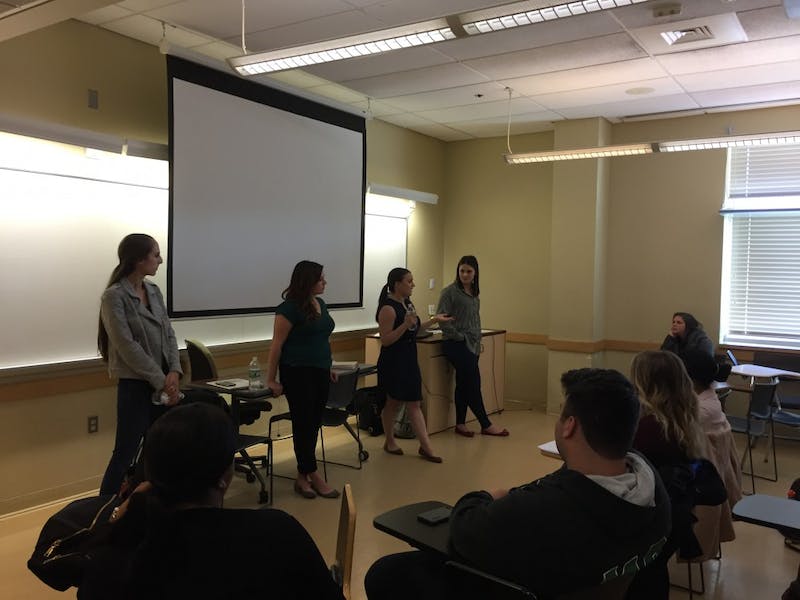 During professor Jeremiah Sullivan's public relations class at 1:55 p.m. Wednesdays, students are shown the ways of the world in the PR field from an experienced professional. In Room 353 of the Center for Academic Success (CAS) Wednesday, April 18, from 2:15 p.m. to 4:30 p.m., this class was just a ... 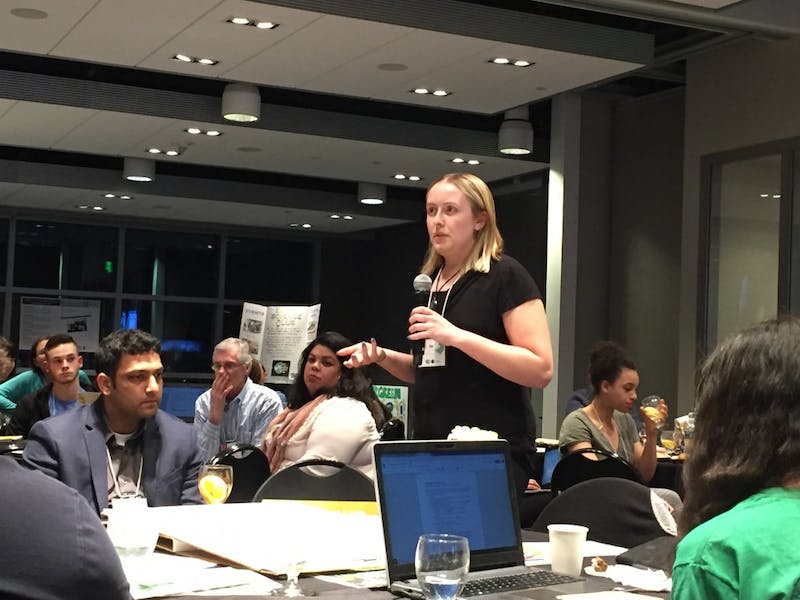 A student symposium celebrating the environment and sustainability took place on the evening of Wednesday, April 26 on the sixth floor of the North Avenue Academic Building, titled Uniting Jersey for Global Goals. 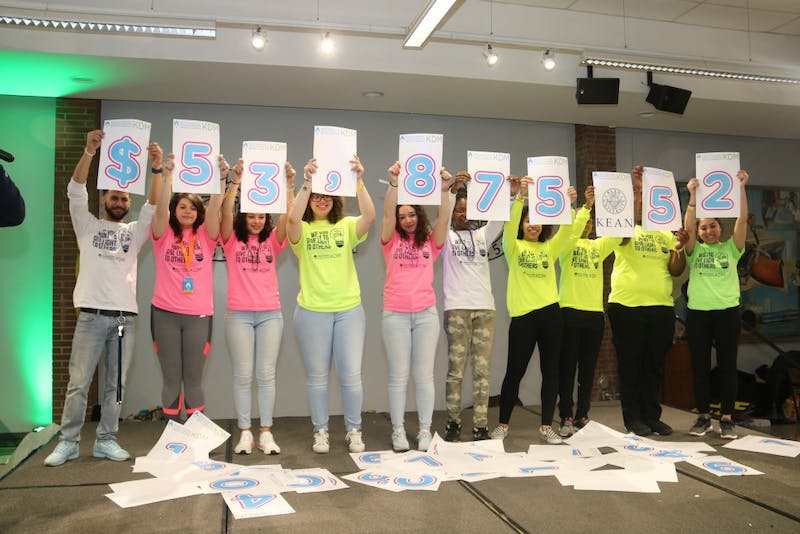 For The Kids, For The Culture: Kean Dance Marathon 2018!

Kean University celebrated in another installment of their coveted Kean Dance Marathon (KDM) Friday, April 20, 2018. This 12-hour dance festival, complete with games, prizes, performances, informational booths and a multitude of music was the hottest attraction on the Kean campus from noon to midnight.  ... 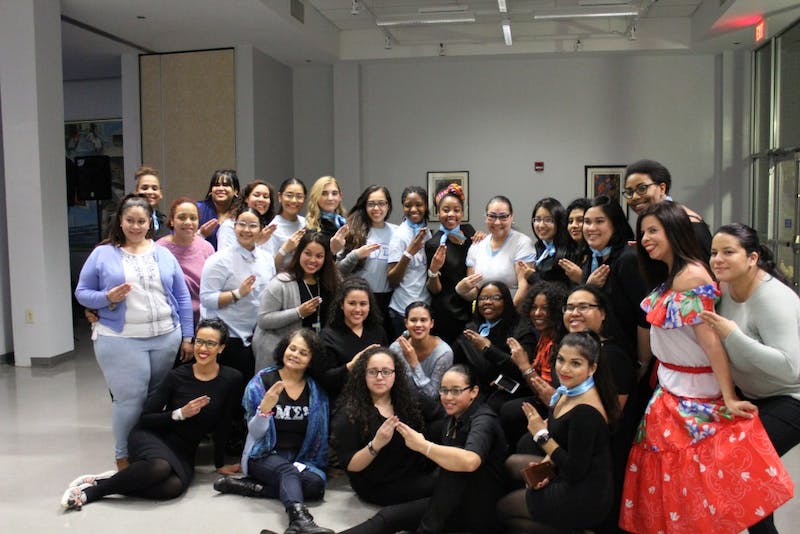 Latin sorority Mu Sigma Upsilon hosted yet another one of their successful events celebrating diversity and inclusion from all walks of life, called Recognizing and Celebrating Ethnicities (R.A.C.E) on the evening of Monday, April 16, 2018. 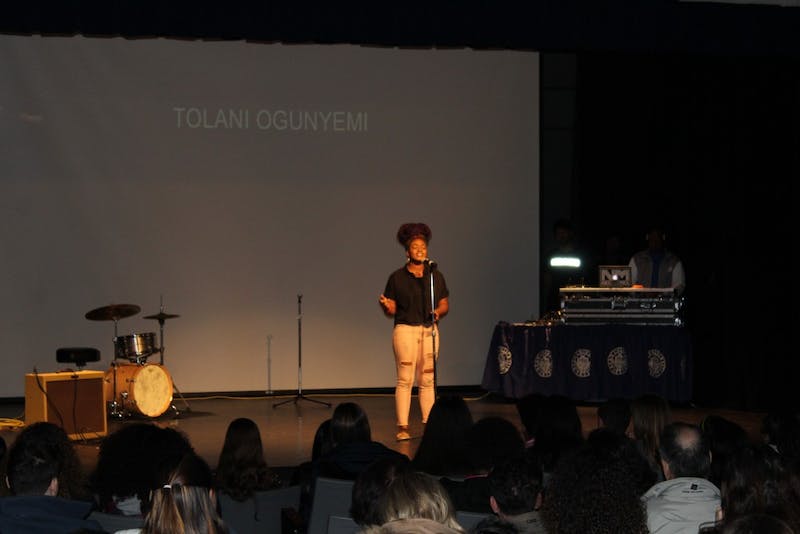 On the evening of Thursday, April 5, over a dozen of Kean University's most talented and artistically gifted students made their way to the Miron Student Center (MSC) Little Theatre in the first-ever Kean's Got Talent talent show. From 7 to 10 p.m., amazingly talented students wooed the crowd with their ... 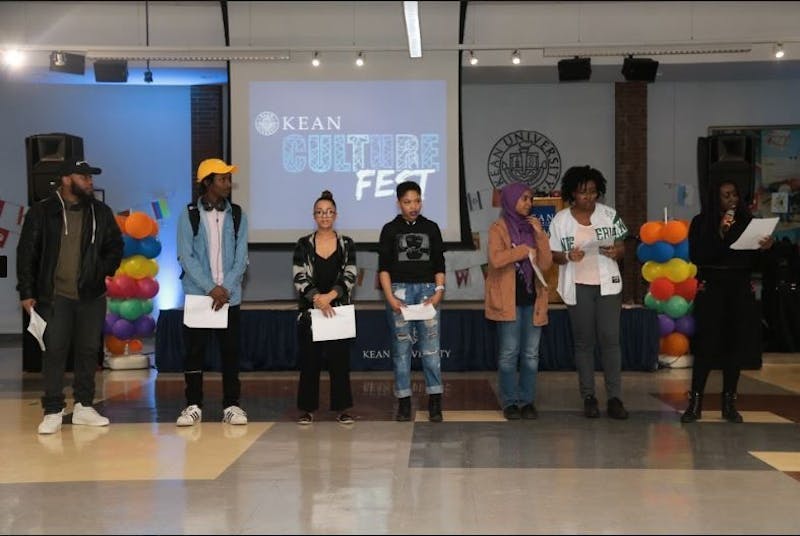 Expression is The Key To The Soul: Meet The Poetry Club

A variety of artists specializing in talents such as poetry, rapping, singing and dancing are currently chasing their degrees and desired careers at Kean University, and when given the chance, can use their special talents to blow audiences away. At any open mic night, members of the Kean student body ... 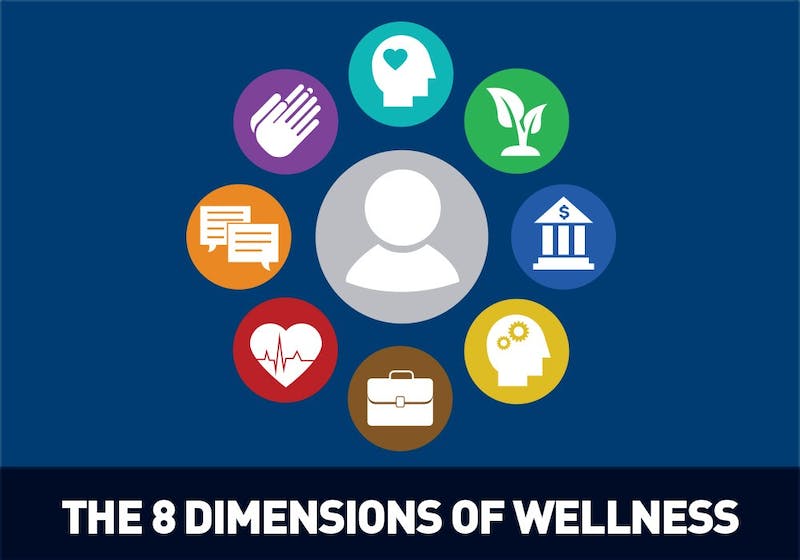 Kean University's Counseling Center are holding a series of wellness workshops on campus until Tuesday, May 1. These workshops, specifically catered to students, will prioritize balance in the students through informative and influential discussions and exercises that optimize wellness for their futures, ... 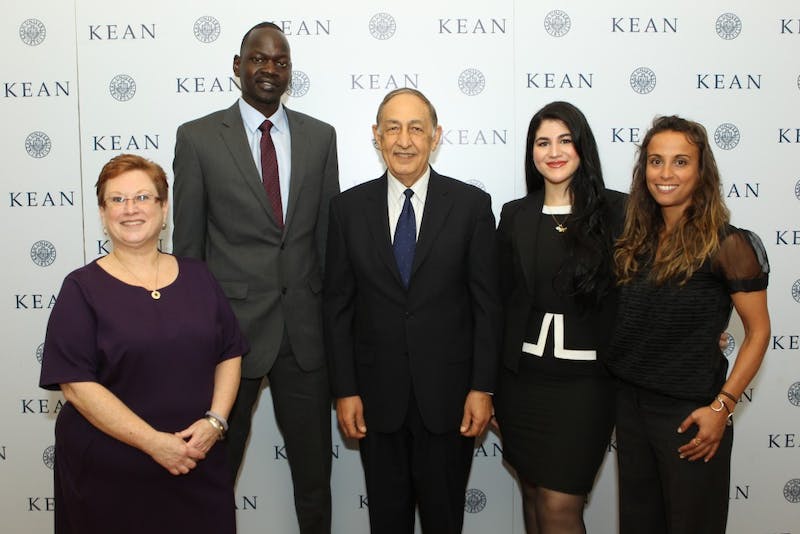 A Conference to Inspire!

On the morning of Friday, March 23, hordes of college, high school, middle school and elementary school students packed the house in what was a memorable experience at the 11th annual Human Rights Conference, titled Seeking Refuge: Immigration and Forced Migration Around the World. Multiple human rights ... 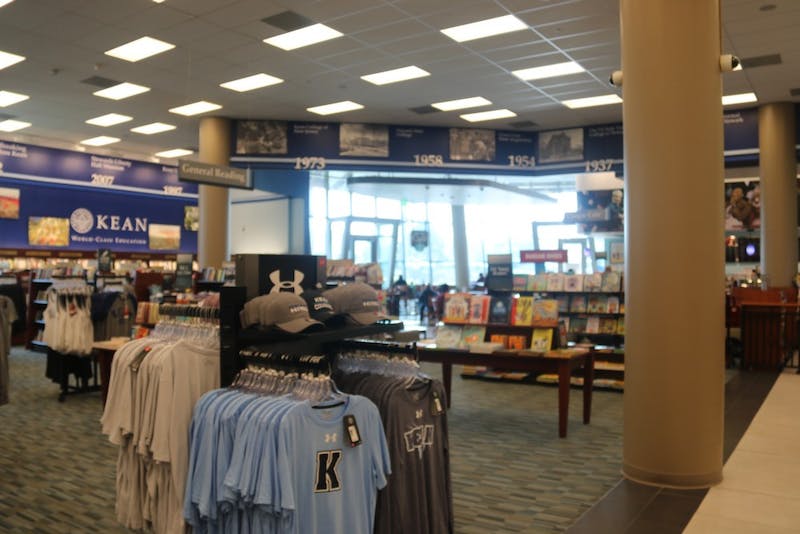 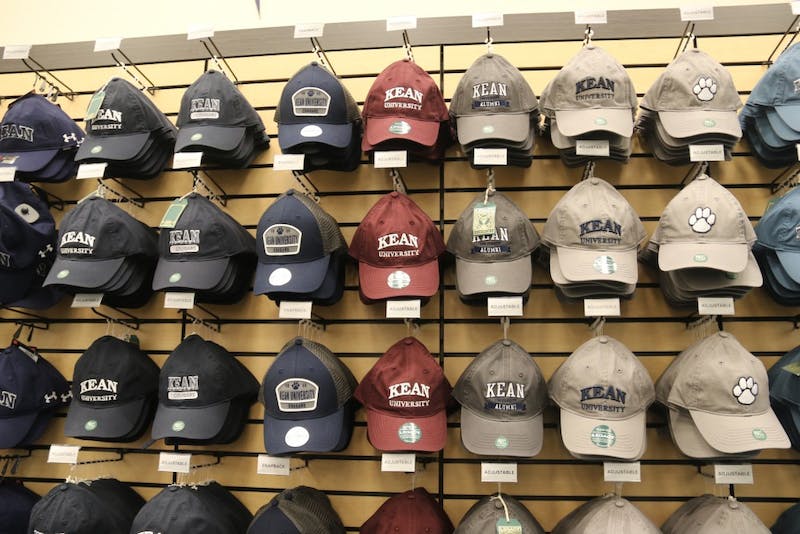 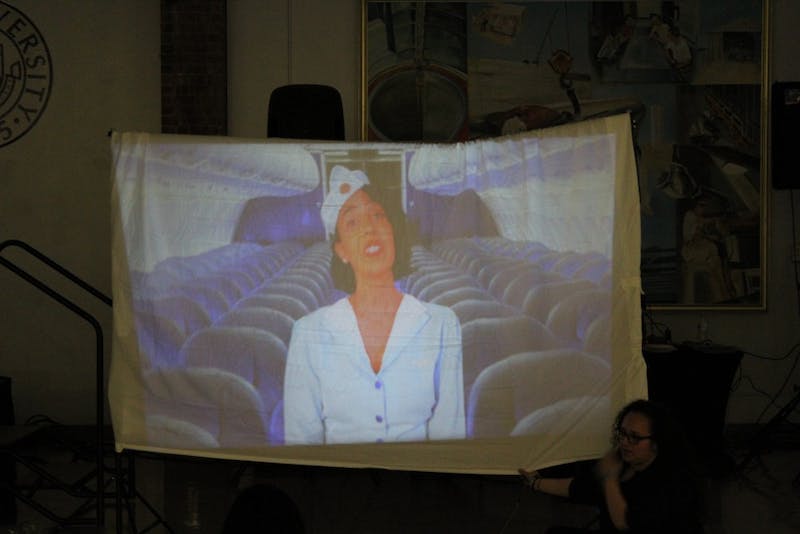 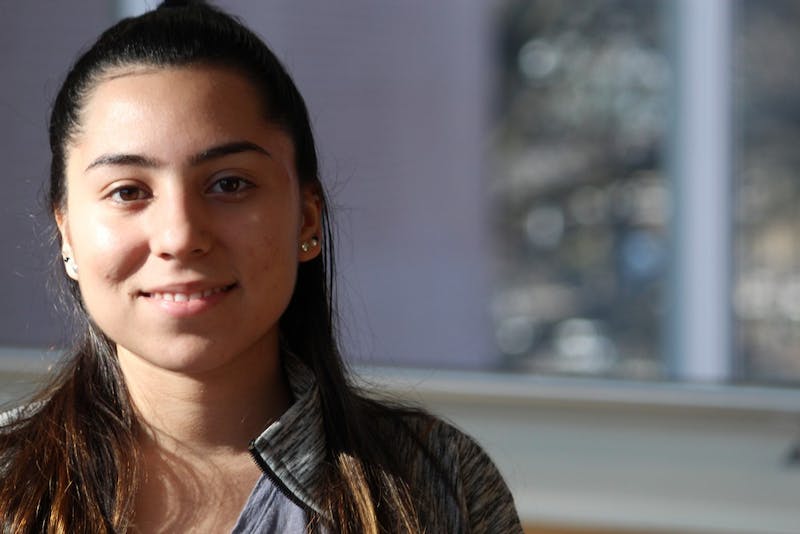 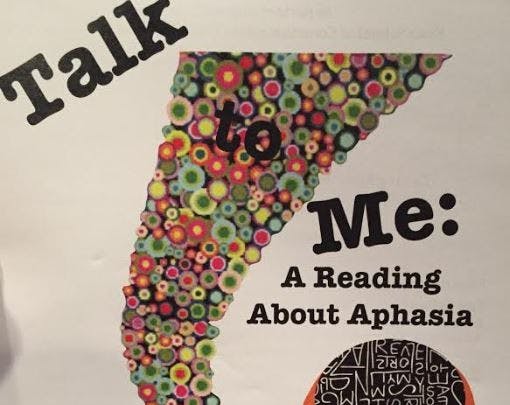